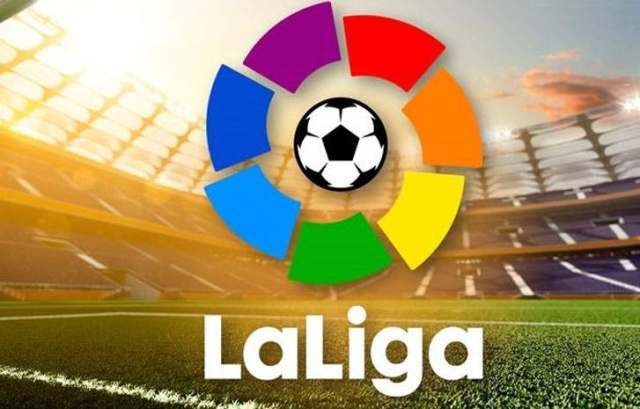 The board decided to act with the club rock bottom on the LaLiga table.

With just one point, Elche chose to dismiss Rodríguez today.

He had been in charge since November 2021 and managed to keep Elche up last season.

Elche announced: “Elche Club de Fútbol announces that Francisco Rodríguez will not continue as coach of the first team.

“The Club would like to thank the coach for his work and commitment during his time as a franjiverde, achieving permanence in LaLiga Santander last season.

“Elche Club de Fútbol would like to wish Francisco and his coaching staff all the luck both personally and in their professional career.”