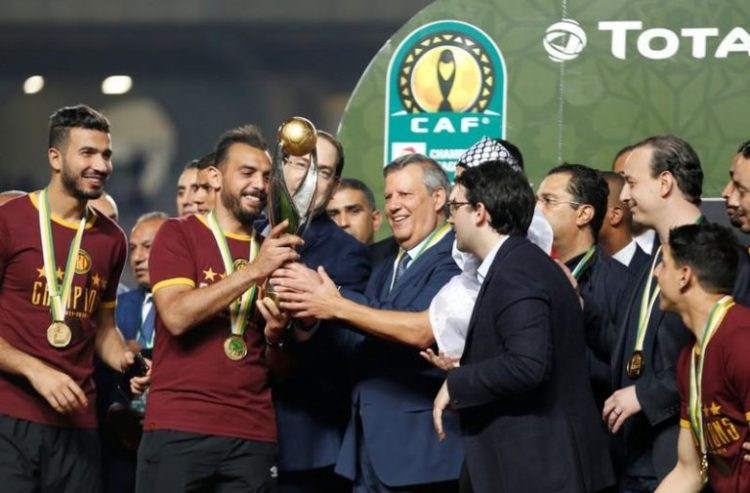 The appeal by Moroccan club Wydad Casablanca over the result of the second leg of their 2018-19 African Champions League final against Esperance of Tunisia, has been rejected by the Confederation of African Football (CAF).

Wydad hoped to overturn the decision of the CAF Disciplinary Board on Aug. 7 that handed the trophy to Esperance after players from the Moroccan club abandoned the game after a disputed refereeing decision, a situation exacerbated by a non-functioning Video Assistant Referee (VAR) system.

But the CAF Appeal Board found that Wydad had forfeited the match through their actions.

“The match officials’ reports were very clear that the Wydad Athletic Club’s players refused to resume the match even after several attempts conducted by the referee, to the point that the referee waited almost 90 minutes before he whistled the end of the match,” read a statement from CAF on Monday.

“Therefore the Appeal Board confirms that the match was forfeited by Wydad Athletic Club because their players refused to resume the match.”

Wydad can now appeal to the Court of Arbitration for Sport, but have not yet made their intentions known.

After the first leg in Morocco had finished 1-1, Esperance were leading 1-0 in their home fixture when Walid El Karti’s header for Wydad was disallowed. 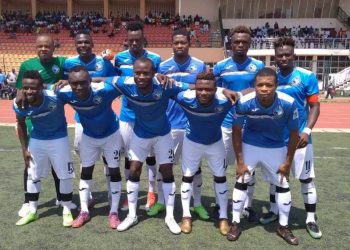