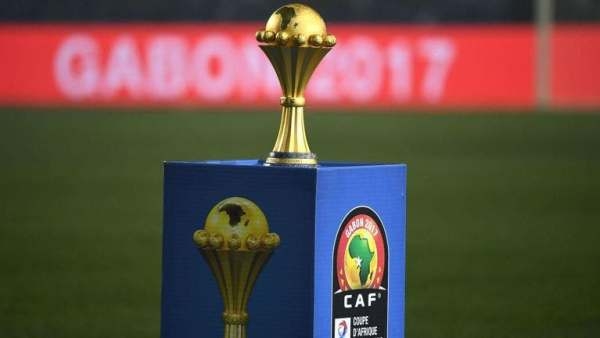 Guinea has been stripped of the rights to host the 2025 Africa Cup of Nations (AFCON) finals, the Confederation of African Football (CAF) announced on Saturday.

This development means fresh bidding for the tournament’s hosting rights is set to be reopened on Saturday.

The meeting had discussed the withdrawal after the west African country, among the poorest of the continent, said it was not ready to host the 24-nation tournament.

Guinea’s inability was due to its infrastructure and facilities not being ready to host a world-class AFCON competition.

Motsepe was accompanied during his meeting with the Guinean leader by CAF General Secretary, Véron Mosengo-Omba.

The development is expected to ginger Guinea into working towards bidding with other competing nations for the 2024 African Nations Championship (CHAN).

The CAF Executive Committee will be meeting on Saturday in Algiers, Algeria and will take a decision to re-open the bidding process for the 2025 AFCON.

The 2023 AFCON is already scheduled to hold in Côte d’Ivoire.