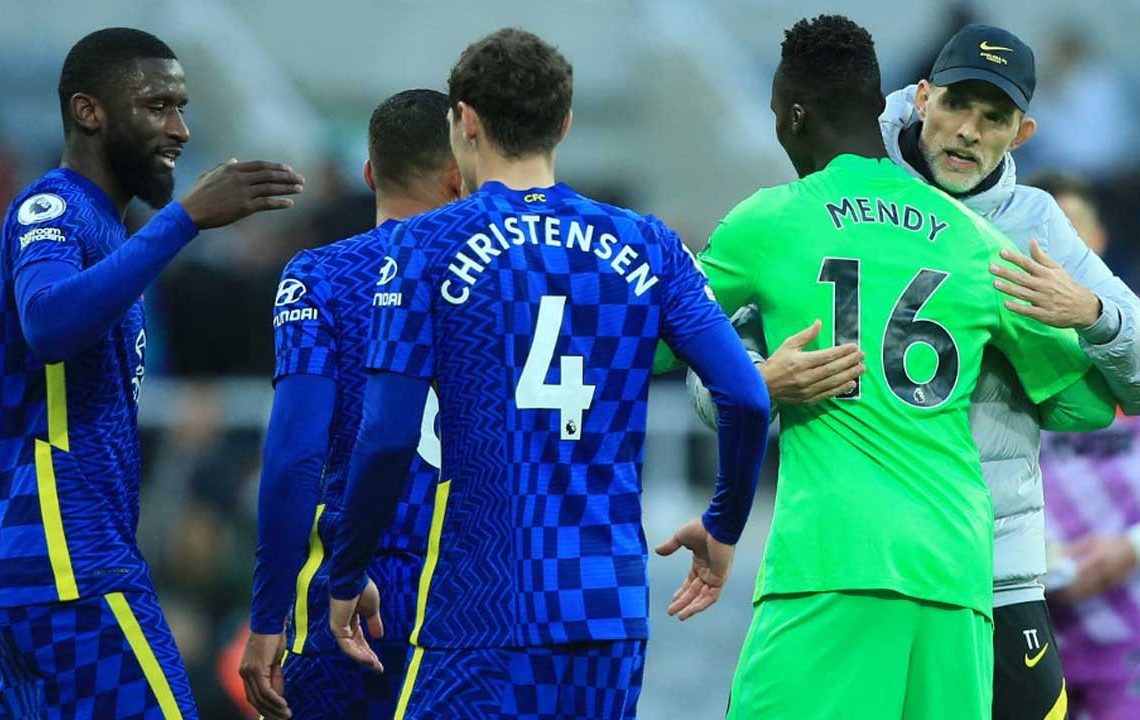 Chelsea football club may be without the services of  Mateo Kovacic for this weekend’s FA Cup final against Liverpool.

Kovacic was substituted in the first half of their 3-0 win at Leeds united on Wednesday night.

The Croatian midfielder was roughlu tackled by Leeds United player Dan James in the fiesty encounter that got him sent off.

Speaking after the massive 3-0 win Chelsea manager, Thomas Tuchel, was asked about Kovacic at the end of the match at Elland Road.

He said he didn’t see the tackle when it was made, but the replay on his Ipad showed the Leeds Unted palyer deserves to be sent off.

“I only saw [the tackle] from a distance on the iPad because I was not watching the match at that very second, but if I see Kova’s foot right now, then there is no doubt it should be a red card,” he said.

Liverpool and Chelsea will slug it out in the FA Cup on Saturday at 4.45pm Nigerian time. 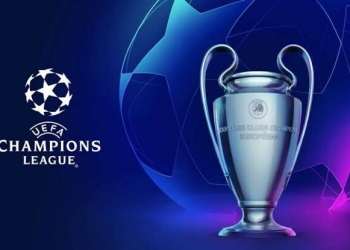