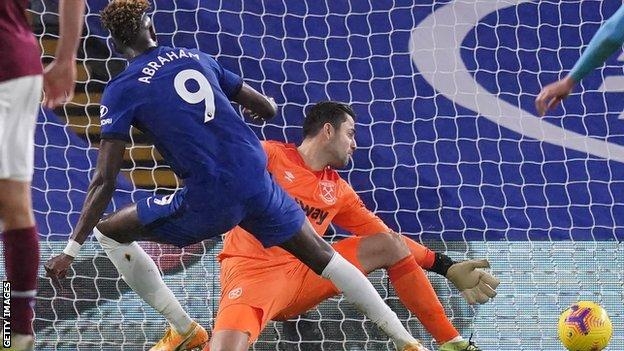 Chelsea striker Tammy Abraham is leaning towards seeking a move from Stamford Bridge this summer.

Abraham has been linked with a move away from the West London club, with Aston Villa among the clubs to be credited with an interest in his services.

The striker had a prolific loan spell at Villa in the 2018/19 season, scoring 26 goals to help fire Smith’s side to promotion from the Championship and remains well thought of in the Midlands.

The Guardian says Abraham was left out of the squad altogether as Chelsea beat Manchester City at Wembley in Saturday’s FA Cup semifinal and the forward is now ‘considering seeking a fresh opportunity’.

Ex-president: Why I signed Ronaldo to Real Madrid

Ex-president: Why I signed Ronaldo to Real Madrid