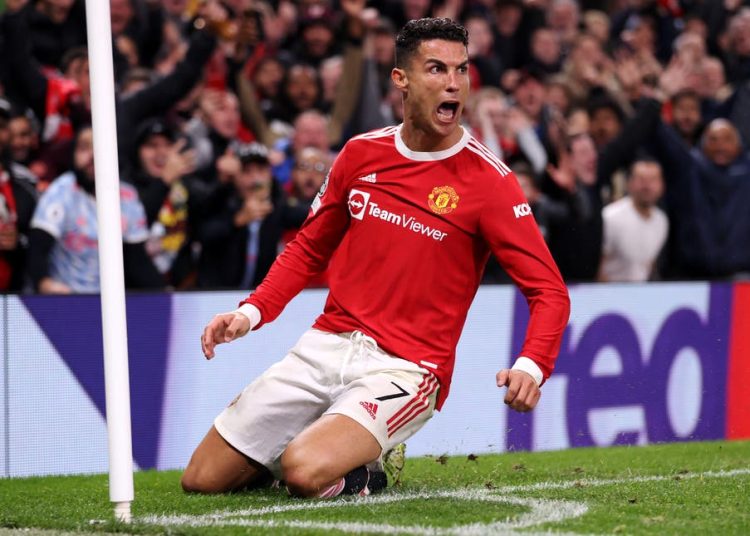 Cristiano Ronaldo has reportedly told Manchester United that he wants to be allowed to leave the club.

The 37-year-old’s decision is driven by his desire to play in the Champions League for the remainder of his career.

Ronaldo has featured in Europe’s top tier club competition for the last 19 consecutive seasons since he left Sporting Lisbon in 2003.

The Portugal captain has made 183 appearances in the Champions League, notching 140 goals and providing 42 assists.

Ronaldo has never played in the Europa League, in which the Red Devils will feature this season, after they could only finish sixth in the Premier League.

According to Ronaldo, he has “three or four years” left at the highest level.

The player has been linked with Chelsea and Bayern Munich in recent weeks.