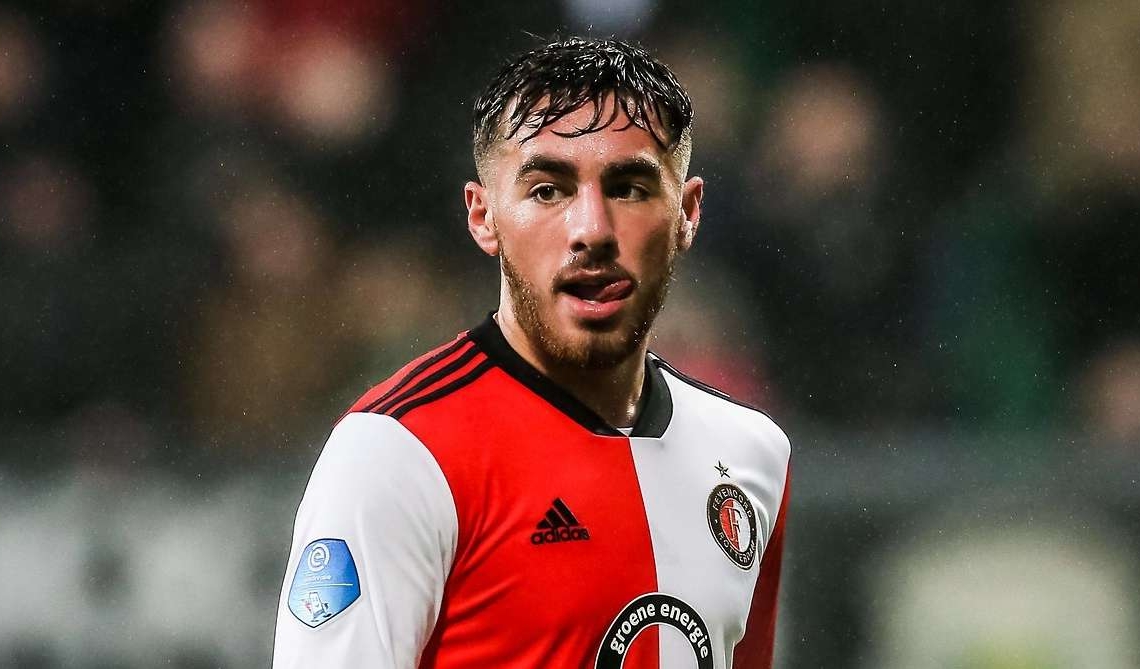 Chelsea are leaning on Didier Drogba to help them in talks for Feyenoord midfielder Orkun Kokcu.

Kokcu has attracted interest from several European clubs including Arsenal, Tottenham and AC Milan after impressing in the Eredivisie.

However, Chelsea seem to have the advantage over their rivals thanks to the help of Drogba.

The Blues great arranged a meeting with the club and Kokcu’s family, according to Turkish TV channel Vole.

The outcome of the meeting is yet to be determined but it gave Chelsea an opportunity to present their case to the 20-year-old.

Kokcu is currently in Italy for the first match at the European Championship after making his international debut for Turkey during a Nations League clash with Serbia before the turn of the year.

Standing the world on its head - By Owei Lakemfa