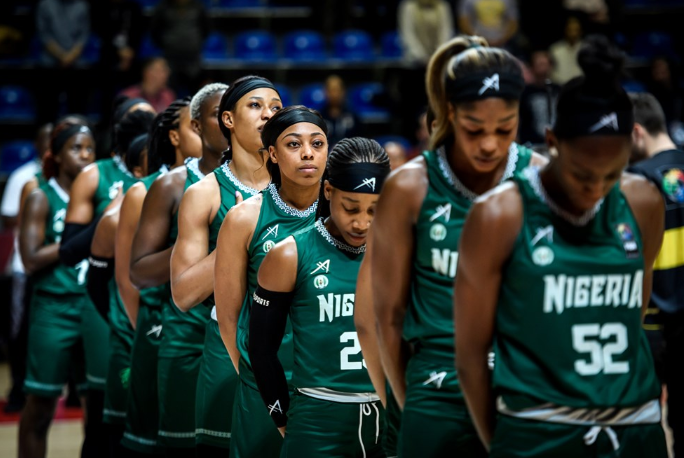 D’Tigress, Nigeria’s senior women basketball team, on Friday in Yaounde defeated their Senegalese counterparts 73-63 to book a place in the final of the 2021 FIBA Women’s AfroBasket Championship.

In a highly-charged semi-final encounter between two West African rivals, Nigeria continued their unbeaten run in the competition with a dominant performance.

The News Agency of Nigeria (NAN) reports that D’ Tigress who are defending champions had beaten Senegal in 2005, 2017 and 2019 to lift the women’s Afrobasket trophy, thereby making Friday’s encounter more titanic.

Scoreline not a true reflection of Egypt versus Senegal game – Cisse

The Nigerian ladies started the game in impressive fashion, taking the first quarter 22-11 and second quarter 23-20 to head into the break.

On resumption, D’Tigress slowed down the game but was still won 15-13 in the third quarter.

The Senegalese rallied back in the fourth quarter to take it at 19-13, but it was too little too late as Nigeria prevailed 73-63 at the sound of the final whistle.

Nigeria will now in the final on Sunday meet Mali who had earlier beaten hosts Cameroon in the first semi-final match.

Nigeria are seeking to become only the second nation to win three straight AfroBasket crowns since Senegal did it in the 1970s.

Nigeria getting ‘somewhere’ on security – Buhari