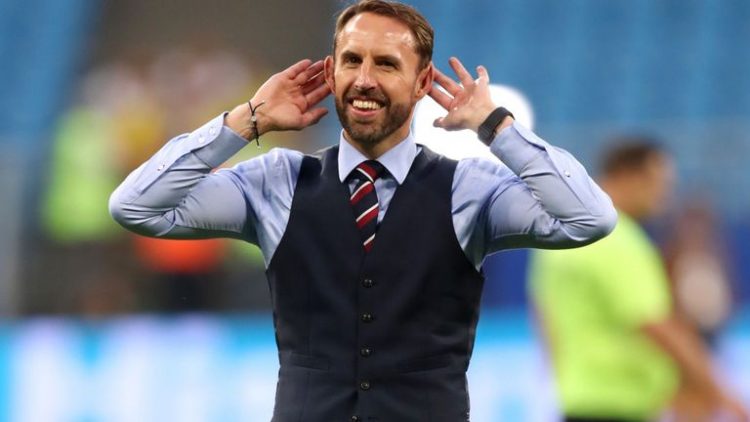 Gareth Southgate has warned that England’s semi-final against Croatia will be his side’s toughest test at the World Cup so far.

The Three Lions’ run to the final four has included victories in 90 minutes over Tunisia, Panama and Sweden, a penalty shootout win against Colombia, and a defeat to Belgium.

England play Croatia in Moscow on Wednesday night with a place in only their second major tournament final on the line.

Their opponents can count on Luka Modric, Ivan Rakitic and Mario Mandzukic, and Southgate clearly respects the talent in the Croatian ranks.

He said: “They’ll be the best team we’ve played in terms of what they’re capable of doing with the ball, and what their individuals are capable of, definitely.

“For us as a team, it’s another chance to create a small piece of history.

“We’ve got to keep getting over those hurdles and I know we talked about the success of the younger teams but this is a much harder, much bigger level for the players and the belief is building as things are happening.

“The more of these tests we can come through, the better, not just for now, but moving forward.”

England’s run to the semi-finals of the World Cup is the first time they have reached that stage since 1990.

The team’s rare success at a major tournament has captured the nation’s attention, but Southgate says – regardless of how far England go – that his life will remain the same.

“Let me tell you, whether we win or lose the game, my life will not change”, he said. “I will go home, take the dogs for a run, disappear to Yorkshire, but it is of course a chance to be involved in something incredibly special.

“I have been in sport in different areas for long enough to know what my life is day to day. I will get more attention and it won’t be easy to go out for meals if I am in certain places but it won’t change my view on the world or the things I attempt to do.” 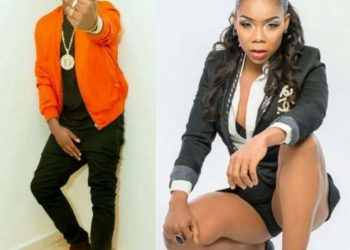 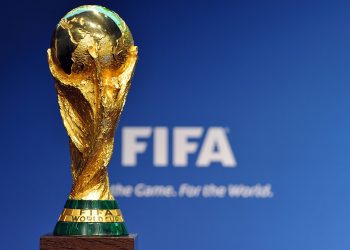