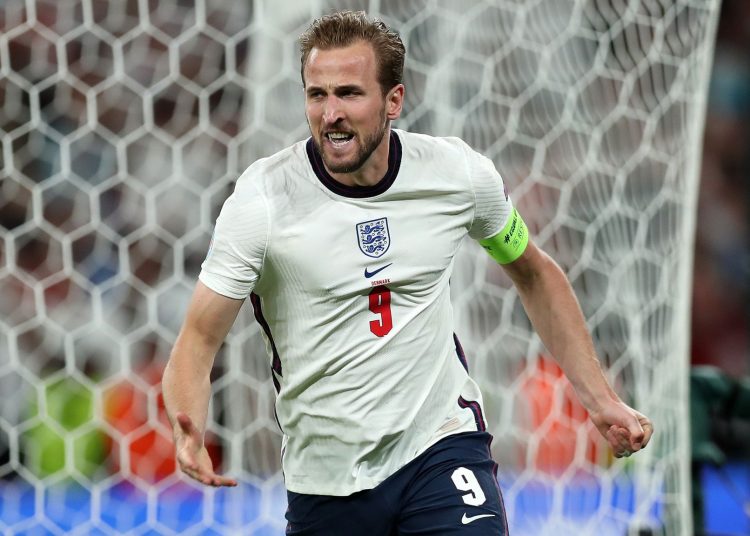 England battled back from a goal down to beat Denmark after extra time on a truly memorable night at Wembley and reach a first major men’s tournament final since 1966.

Captain Harry Kane’s 105th minute goal, after Kasper Schmeichel had saved his penalty, secured the Three Lions a place in the Euro 2020 final against Italy on Sunday.

Mikkel Damsgaard had stunned England fans in the 60,000 crowd by putting the Danes ahead with a sumptuous free-kick – the first goal Gareth Southgate’s side had conceded at Euro 2020.

On a night of huge excitement and tension, Schmeichel then produced a full-stretch save to keep out Harry Maguire’s header and he also denied Kane and substitute Jack Grealish before Kane’s winner.

It is the first time England have reached the European Championship final.