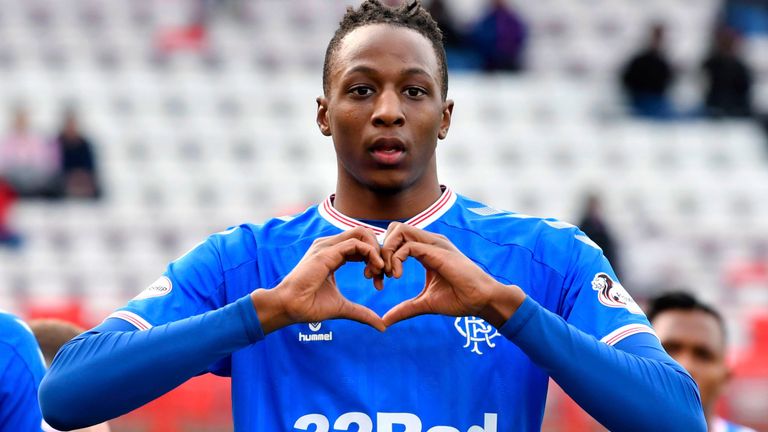 Super Eagles’ Joe Aribo scored one and assisted another to help Southampton secure a  two-all draw in the English Premier League clash against Leeds United on Saturday.

Spain international, Rodrigo Moreno put Leeds United in front a minute after the break and added the second goal at the hour mark.

Aribo was introduced to replace Stuart Armstrong in the 61st minute and gave the Saints their opening goal in the 78th minute before assisting Kyle Walter-Peters to get the equalizer in the match.

Southampton are still without a win in the Premier League this season after losing their first game of the EPL by 4-1 to Tottenham Hotspur.

Aribo’s goal is his first for the Saints in the English Premier League after joining during the transfer window from the Rangers of Scotland.