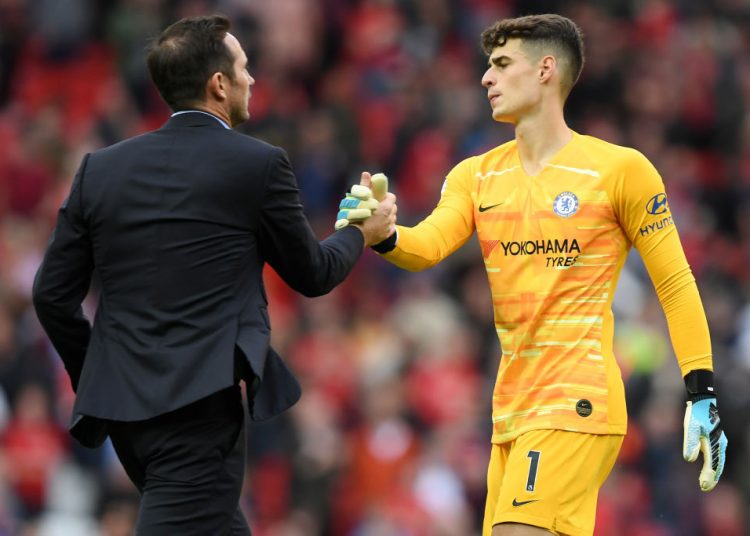 Chelsea technical and performance advisor Petr Cech insists nobody is giving up on Kepa Arrizabalaga.

The Spain international has been linked with an exit from Stamford Bridge after a subpar season.

But while Cech insists the club have invested far too much in the £71m signing to move on this summer, the former Blues star admitted the club were looking at acquiring another goalkeeper.

“But the club invested in him and gave him a long-term contract because they believe he has the qualities and attributes to be successful.

“Additions will be made to the squad, perhaps even in goal, and this is what is being discussed now.

“But nobody is giving up on Kepa and we all hope he has a great future.”