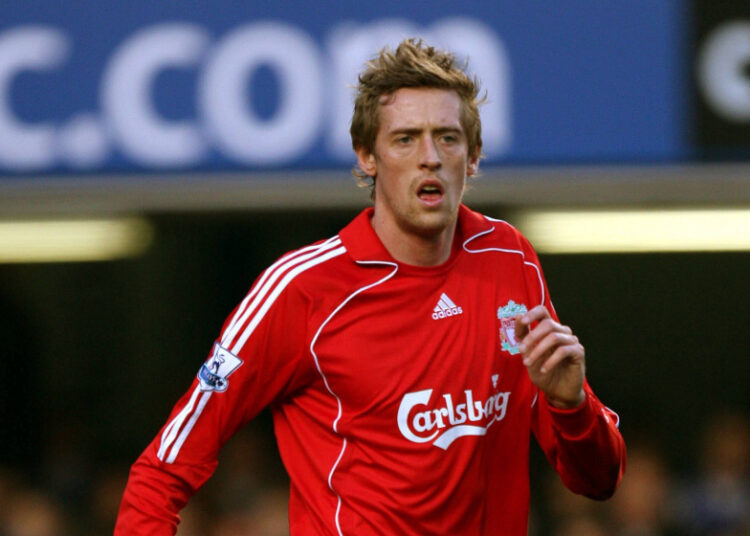 Fulham striker who scored 43 goals to help his club gain promotion to the English Premier League last season from the Championship, Aleksandr Mitrovic climbed over Alexander-Arnold to open the scoring at Craven Cottage.

Mitrovic then converted a penalty to score Fulham’s second goal and eventually secure a point for them in their first game in the EPL this season.

In his post-match reaction,  Crouch said “As a forward, you see those crosses and your eyes light up.

“Fulham get the ball down the side, this ball here (Tety’s delivery) – I used to do it a lot, pull on the full-back. And Trent just couldn’t deal with it.

“He’s [Trent] got to be stronger. As you jump, you can barge him or put him off or even hold onto him. You need to have more strength there defensively,” Crouch said on BT Sport.

Liverpool needed a debut goal from substitute Darwin Nunez and Mohamed Salah to come from behind twice and cancel out Mitrovic’s brace.