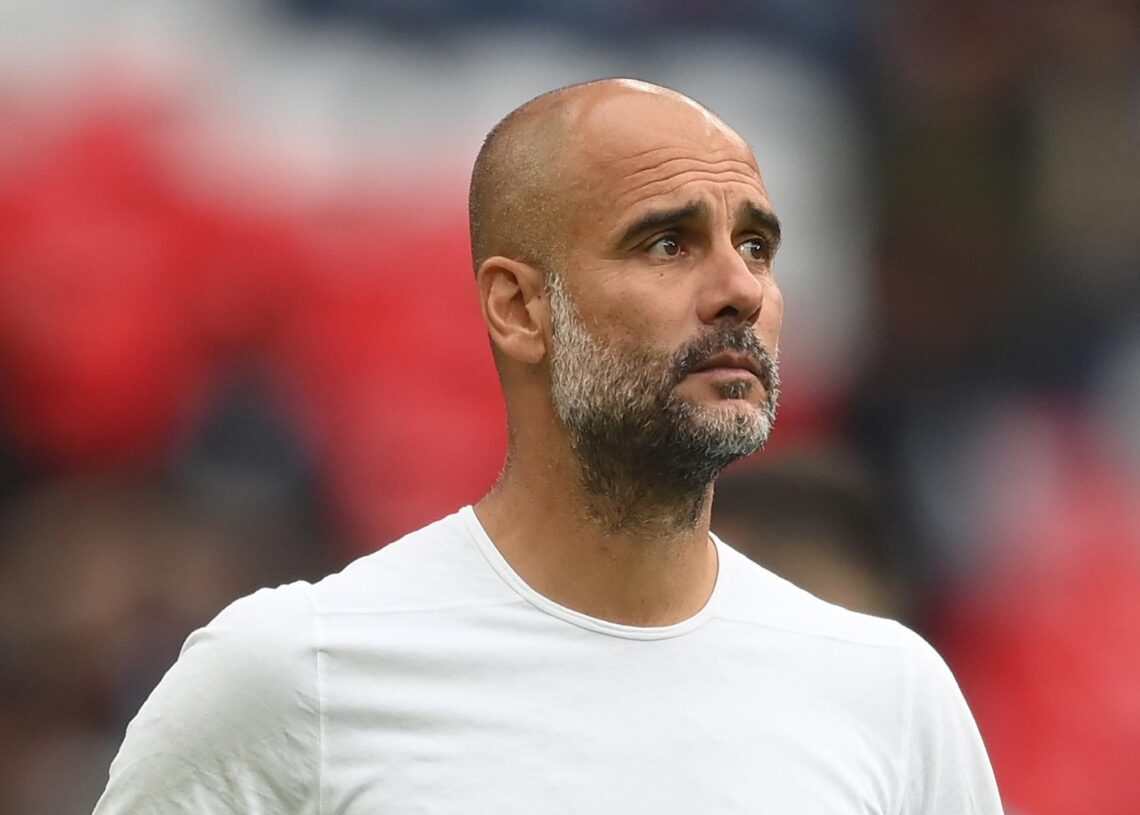 Manchester City boss, Pep Guardiola, has heaped praises on Midfielder, Kelvin De Bruyne, for his heroics against Bournemouth at the Etihad.

Manchester City put four goals past Bournemouth to secure another three points in the English Premier League on Saturday afternoon.

In his post match analysis, Guardiola thanked De Bruyne for inspiring the team to victory.

“As a team, we did a really good performance,” Guardiola said at his post-match press conference.

“Bournemouth were incredibly well structured defensively, but not just defensively offensively as well.

“They attract you with the short passes and then switch the play. Quite similar movement to how Tottenham try to do it.

“Defensively, they defend so deep and narrow, you have to go outside.

“We started really well, with three or four corners and we had chances.

“After we scored one or two, they don’t want to attack and we had to be patient.

“It is not easy for many reasons. We made a really good performance again.”

“I think Kevin, since last season, before he was just concerned with assists, now he is enjoying winning games and scoring goals,” Guardiola added.

“The pleasure to score goals is big. It is important that he scored a goal.

“When I was in Munich he was in Wolfsburg and I think he was the best player in the Bundesliga.

“He was a really good player before we arrived and he will be good after us.

“The goal was good. There was no space with this type of shot and it was an incredible goal.

“It was an incredible performance, the assist for Phil came from him.

“Against Bournemouth, it is difficult to do because they defend the box and they hold their line really well.”