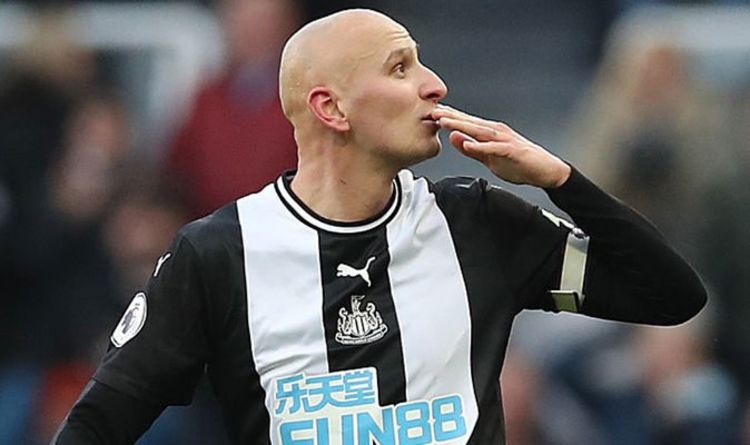 Newcastle United midfielder Jonjo Shelvey regrets not making the most of his time with Liverpool.

Shelvey admits he should have “probably” stayed at Liverpool in 2013.

He told Sky Sports: “It could have been a lot better, to be honest with you. Don’t get me wrong, by the time I finish I will have had a fantastic career.

“But you do sit there sometimes and think, ‘could I have gone higher? Could I have been playing in the Champions League?’

“Hopefully one day I still will, but time’s running out now. You go back in the past and you’ve probably made certain decisions that were wrong.

“I was only 21 when I left. I don’t think you would find many other players who go there at 17 and leave at 21 and I think that speaks a lot of what I’m like as a character.

“I wasn’t happy playing one or two games then coming out of the team. I wanted to carry on playing week in, week out.

“I’d been on loan at Blackpool, and at Charlton I’d been obviously playing at such an early age. I don’t think that helped because you get that knack for playing games and constantly being in the team.

“When you’re playing once and then not playing for six games, I don’t care what any footballer says, you don’t feel involved. You don’t feel part of the team.

“I think that was the feeling I wanted but, in hindsight, should I have stayed? Probably, yeah.

“Even if it was only for another year or two, just to see how things changed. But it is what it is at the end of the day.

“Every decision I’ve made in my career was just to play, to try and get as much game-time as possible. I can’t say I’ve got too many regrets.” 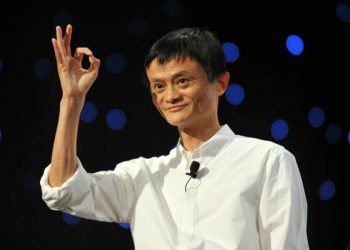 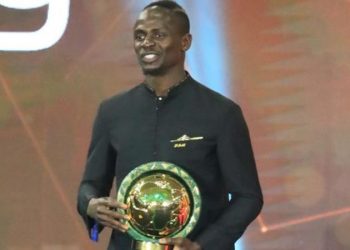