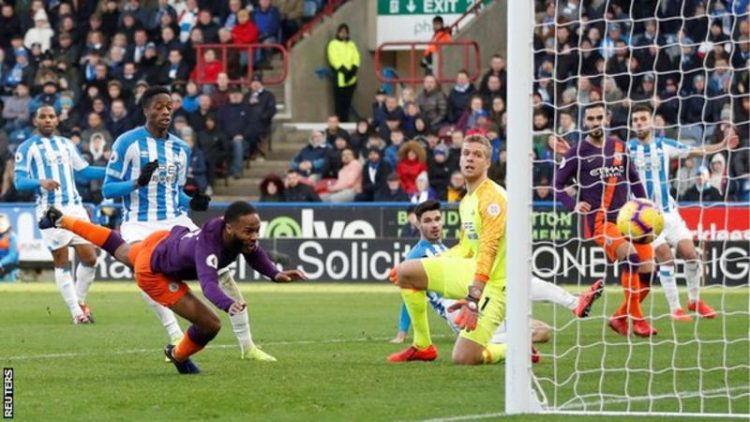 Manchester City scored their 100th goal of the season as they eased past managerless Huddersfield to move back to four points behind Premier League leaders Liverpool.

David Wagner left the Terriers by mutual consent on Monday with the club bottom of the league, leaving coach Mark Hudson temporarily in charge.

City, who had netted 19 goals in their past three games, were not at their free-scoring best in the first half at the John Smith’s Stadium.

But the defending champions went ahead in the 18th minute when Danilo’s long-range effort deflected in off the head of Christopher Schindler.

The visitors then struck twice in two minutes after the break to put the game to bed, with Leroy Sane creating the first and scoring the second.

First, the Germany forward whipped in a cross for Raheem Sterling to dive and head in his 12th goal of the season.

Then Sergio Aguero cushioned a header for Sane to run on to and finish past Jonas Lossl.

It was not a vintage display by Pep Guardiola’s side but they remain in title contention.

Borussia Dortmund coach Jan Siewert has been approached by Huddersfield for the vacant job, but he will face a mammoth task to keep them in the top flight if he takes over.

This was their ninth defeat in 10 league games and the result leaves the Terriers bottom of the table and 10 points from safety. 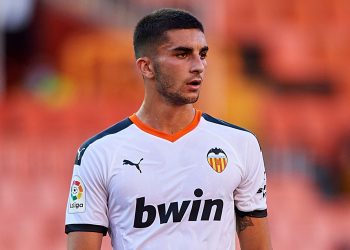 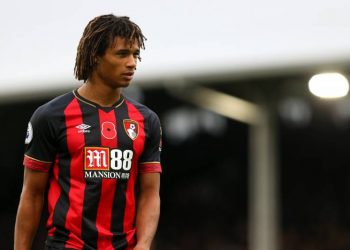 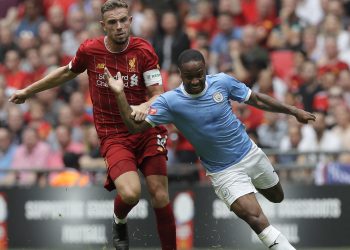