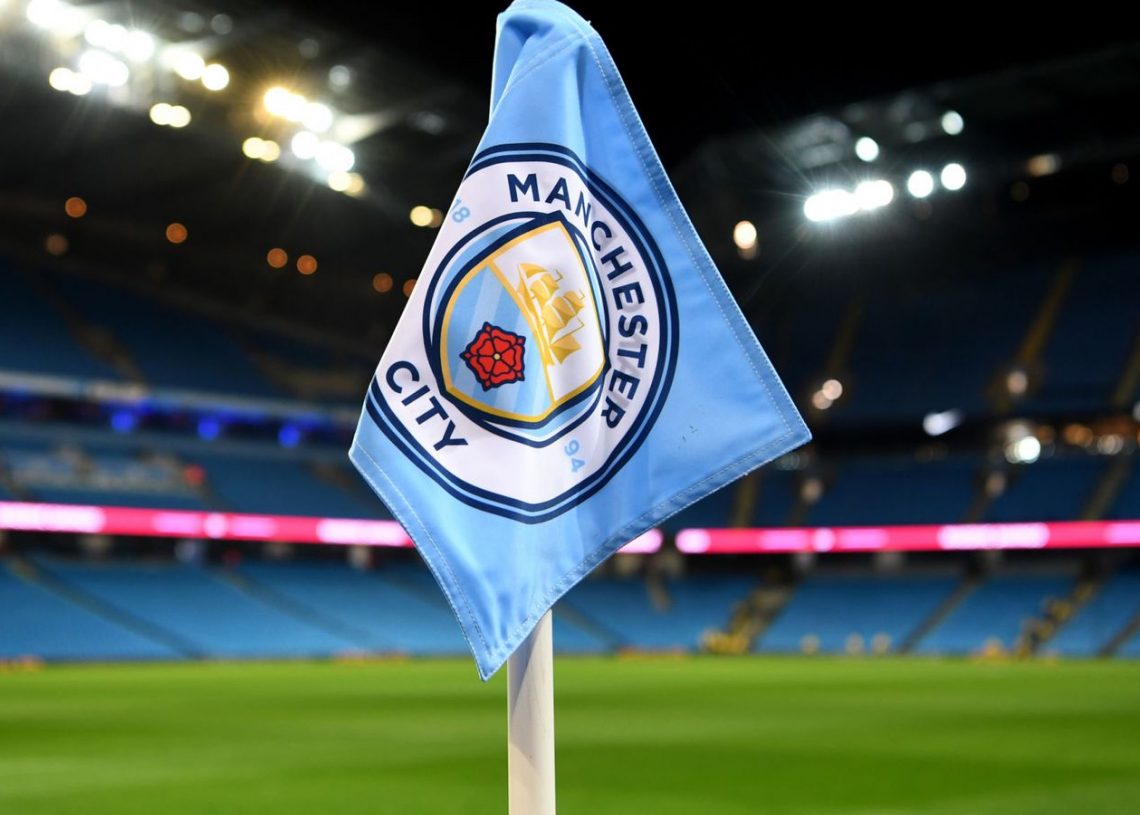 Manchester City are under investigation by the Premier League for possible Financial Fair Play breaches.

The Premier League have been looking into City’s finances since March 2019, but the investigation has not yet concluded.

German newspaper Der Speigel have published claims that it is aware of the details of said investigation into the Premier League champions’ finances.

City were previously investigated and punished by UEFA, and even banned from European competition for two years, before the decision was overturned by the Court of Arbitration for Sport (CAS).

According to Der Speigel, via Goal, the Premier League is looking into City regarding “underage players were allegedly pressured to sign contracts with Manchester City through monetary payments, in violation of the rules”.

In addition, “club sponsors in Abu Dhabi are suspected of having provided only a portion of their payments to the club themselves, with the majority apparently coming from [owner] Sheikh Mansour himself”.

And lastly, ex-manager Roberto Mancini “is thought to have received a significant portion of his compensation secretly by way of a fictitious consultancy contract.”