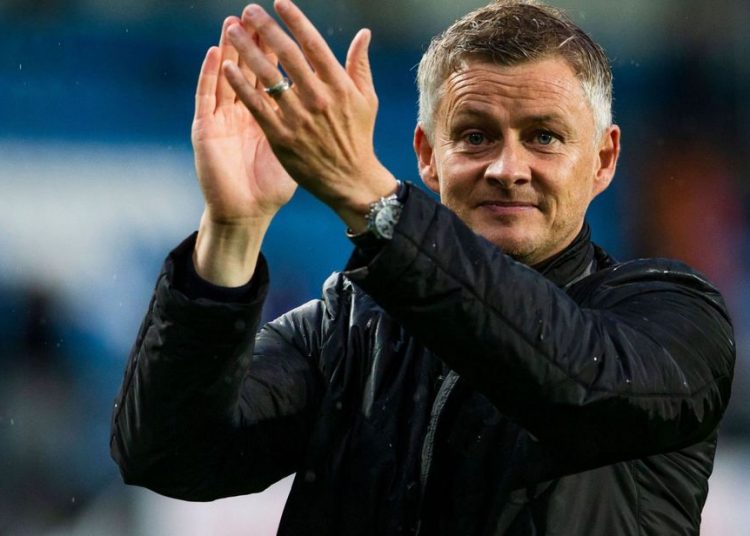 Solskjaer, who scored United’s winner in the 1999 Champions League final, replaced Jose Mourinho in December, initially for the rest of the season.

He won 10 of his first 11 games and was appointed permanently in March, but has lost five of his past seven matches.

Asked about Solskjaer being named manager, Jenas told BBC Sport: “I felt it was all emotional with Ole.”

When Solskjaer took charge, United were sixth in the Premier League and 11 points off the top four. They remain in sixth position but are now only two points behind fourth-placed Arsenal.

The Norwegian oversaw a stunning comeback as United overturned a two-goal first-leg deficit to beat Paris St-Germain 3-1 and win on away goals in the Champions League last 16.

However, their Champions League campaign ended in the quarter-finals on Tuesday with a 4-0 aggregate defeat against Barcelona.

Solskjaer said on Friday that some of his players “need a reality check” after the team’s poor run of form.

Asked on BBC Radio 5 Live if Solskjaer was the right appointment, Jenas said: “No. I felt it was an emotional decision and in any business it should be a thought-out logical decision for the long term.

“One of the things they need to get away from is ‘the Manchester United way’ and ‘that’s not the way they used to do it’. What Sir Alex Ferguson did was very unique and United have found it very difficult to replicate with some of the best managers in the world.

“Pep Guardiola going to Manchester City didn’t say ‘what did Mancini and Pellegrini do to win the league?’ He came in and did what he wanted to do.

“Jurgen Klopp did that at Liverpool, he had his own style. That’s what United need, I don’t think they need to try and find someone who can get close to what Ferguson has done, they need to find [a new identity]. Mourinho tried to do that but the club didn’t buy into it.

“I don’t think they know what they’re doing.”