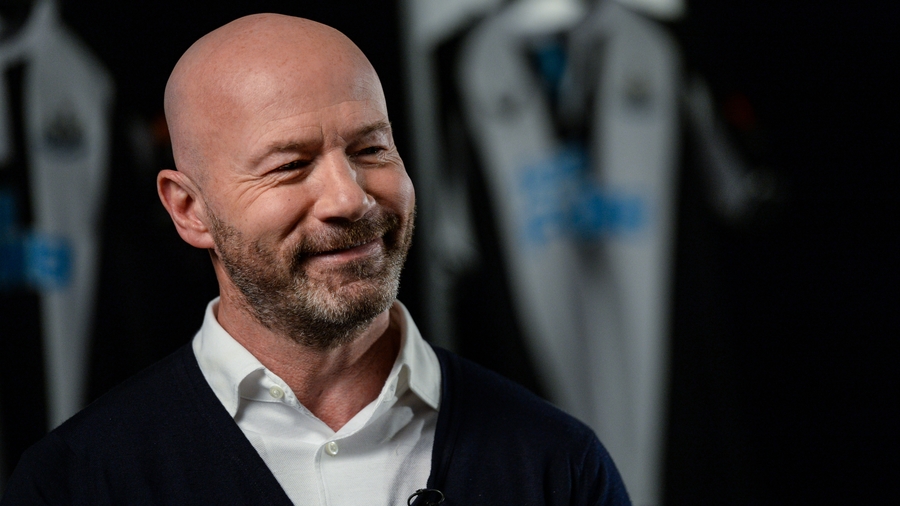 Mikel Arteta’s side trailed Spurs by two points and knew that anything but a victory would put their top-four hopes in jeopardy.

However, a Ben White own goal and a fabulous finish from Bruno Guimares did the damage to all but end Arsenal’s hope of securing Champions League football next season.

“What surprised me with the Arsenal team was, on the back of such a poor performance against Tottenham,” Shearer told Premier League Productions (via HITC).

“What you want and need is you need a game straight away. We want to get that out of our system. We all knew. Everyone all knew what the atmosphere was going to be like at St James’ Park tonight, so those players should’ve known, and Mikel Arteta would have known.

“I was really surprised; it looked as if it caught them by surprise. They were like a rabbit in the headlights. They did not know what hit them. Arsenal could not cope being put under pressure. That was the surprising thing. They never laid a glove on Newcastle in 95 minutes – they got worse (as the match went on).”