Home » Sports » EPL: We made mistakes in some games – Referee’s union admits

EPL: We made mistakes in some games – Referee’s union admits 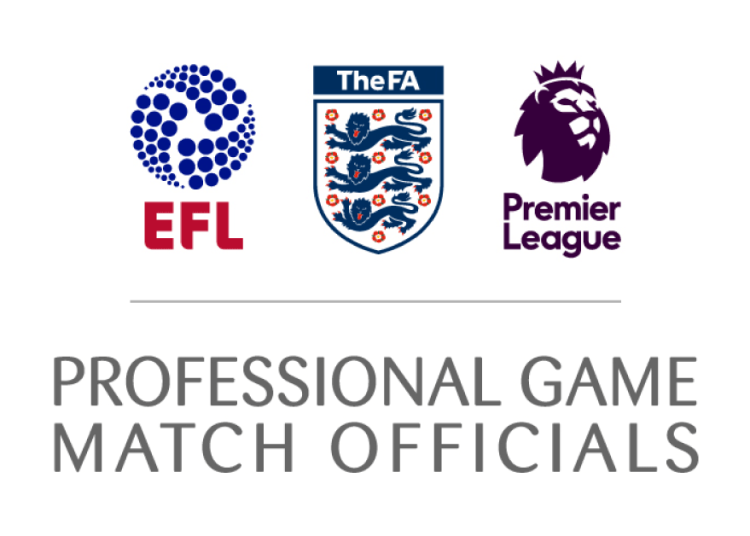 Professional Game Match Officials Board (PGMOL) has admitted there were mistakes made in the games involving Chelsea versus WestHam, Newcastle versus’

The Premier League asked the officiating board to investigate the referees’ body after series of complains in some games on match day 6.

Saturday’s Premier League action was marred by a couple of decisions that were either overturned, thanks to the intervention of VAR or not given.

After the Premier League called for an investigation into key decisions at Stamford Bridge and St James’ Park, PGMOL has acknowledged errors were made in the incidents that denied West Ham and Newcastle goals.

Maxwell Cornet’s equalizer was chalked off after VAR review and referee ruled that Chelsea Goalkeeper, Edouard Mendy was fouled by Jarrod Bowen in the  build up leading to the goal.

Manchester United defeated Arsenal by 3-1 with goals from Matheus Anthony and Marcus Rashford, while Bukayo Saka scored Arsenal’s only goal. 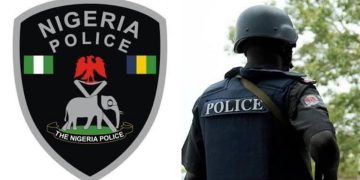