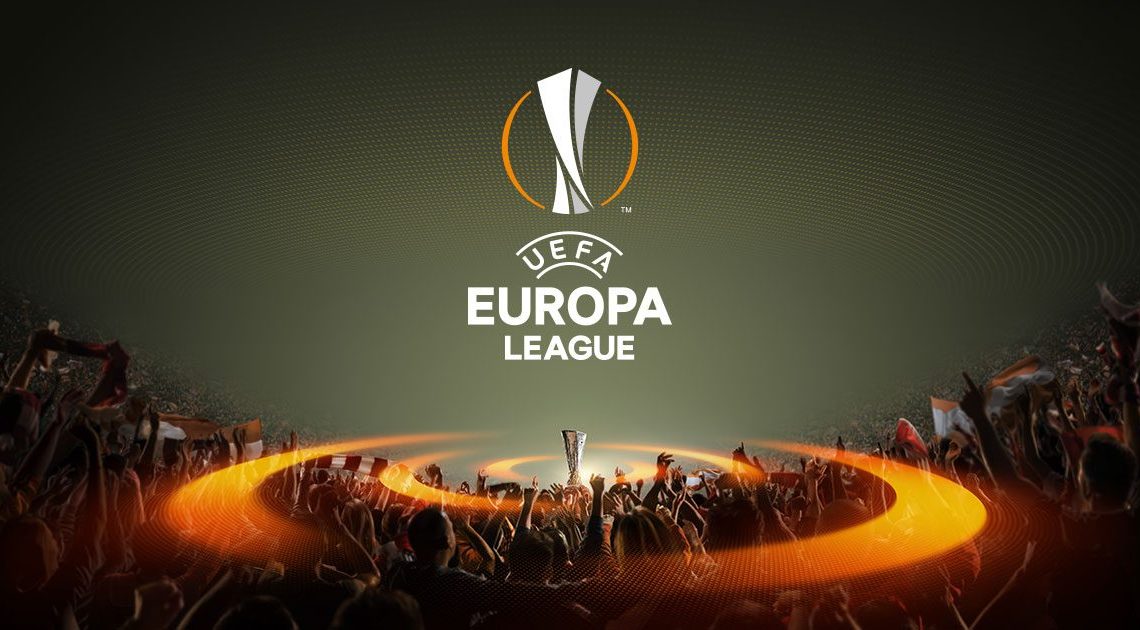 Arsenal was on Friday drawn to face PSV Eindhoven in the 2022/2023 Europa League group stage while Manchester United are up against Real Sociedad.

PSV Eindhoven knocked out Arsenal in their last meeting in the 2007 UEFA Champions League last 16, 2-1 on aggregate.

The draw conducted in Istanbul also pitted the 2021/2022 Conference League winners Roma against Spanish opposition in Group C, in the form of Real Betis.

HjK Helsinki and Bulgaria’s Ludogorets are also part of the group.

Germany’s Freiburg are in Group G with France’e Nantes, Olympiacos of Greece and Qarabag of Azerbaijan, while Union Berlin are up against Braga, Malmö and Belgium’s St Gilloise in Group D.

Group H is made up of Red Star Belgrade, Monaco, Ferencvaros and Trabzonspor.

The final match is scheduled for May 31, 2023 in Budapest, Hungary.