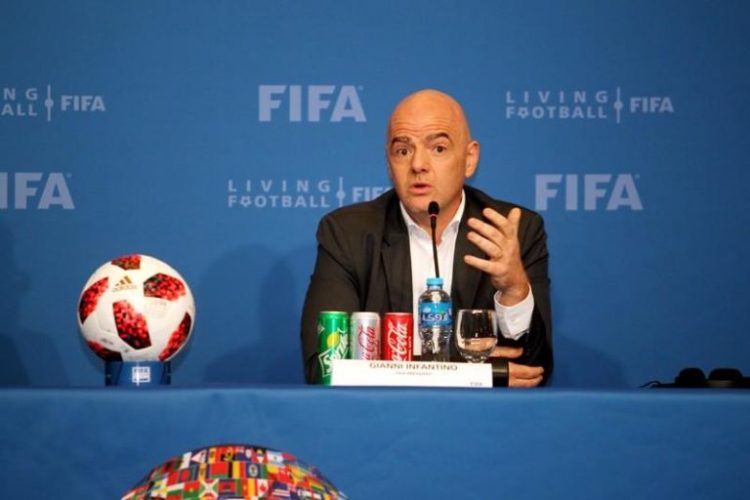 World football governing body, Fifa has suspended Chad from football with immediate effect, a decision taken by the Bureau of the Fifa Council.

However, the suspension will be reversed as soon as the relevant government decisions have been revoked.

“The Bureau of the Fifa Council decided to suspend the Chadian Football Association (FTFA) with immediate effect due to government interference,” a statement from the Fifa website read.

“The suspension was prompted by the recent decisions of Chadian government authorities to permanently withdraw the powers delegated to the FTFA, establish a national committee for the temporary management of football and seize control of the FTFA’s premises.

The suspension will be lifted once the relevant government decisions have been repealed and the FTFA and its management, led by president Moctar Mahamoud Hamid, have confirmed to Fifa that the FTFA premises are again under its control.”

In December 2020, Fifa had disregarded a request from the country’s ministry of sports to dissolve the Chadian Football Federation. 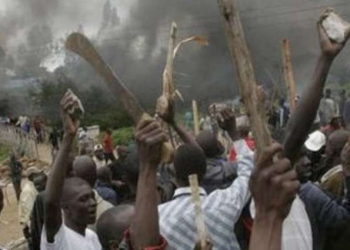