by Bayo Millz
in Football, Sports
0
17
SHARES
429
VIEWS
Share on WhatsAppShare on FacebookShare on TwitterShare on LinkedInShare on TelegramSend as Email

Crystal Palace winger Andros Townsend says he once lost £46,000(N21.8m) in one night but being charged by the FA for betting “probably saved me as a human being”.

Townsend, 28, says a mixture of an addictive personality and boredom while on numerous loan spells away from Tottenham contributed to his gambling.

In 2013, he was fined £18,000 and given a ban by the Football Association for breaching betting regulations.

“It snapped me back to reality,” Townsend told the Players’ Tribune.

I was an Arsenal reject – Eberechi Eze

“I really feared for my whole career. When the thing that you love in life can be taken away from you, it changes your perspective.”

Townsend says, while on loan at Birmingham, he was in a hotel in Blackpool the night before the Championship play-off semi-final in May 2012 and could not fall asleep.

Instead, he kept “checking my phone, placing more bets”.

“I’m probably the only lad in history to lose £46,000 lying in bed on a Wednesday night in Blackpool,” he added.

Townsend admits he was thankful to the FA for realising he was “just a stupid kid who made a mistake” after being caught by the governing body.

He began having counselling for his gambling addiction.

“That not only saved my football career, it also probably saved me as a human being,” explained the former England international.

“It opened me up to the possibility that actually talking to somebody about what I was going through was OK.

“I’m not telling this story for the whole world. I’m telling it for the people out there who have had their knocks – for those who have been misunderstood, depressed, lost, and especially the ones who have battled addiction.” 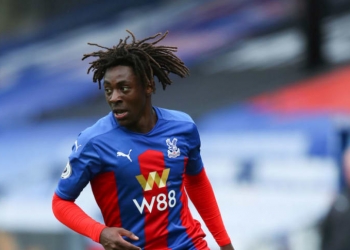 I was an Arsenal reject – Eberechi Eze 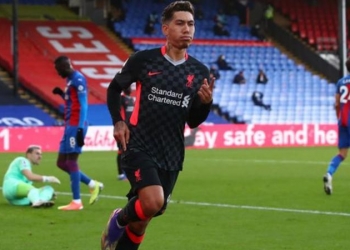 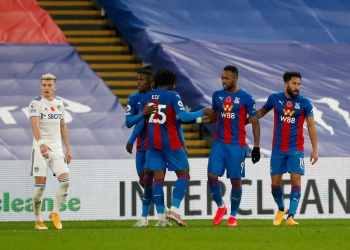