Ghana defender, Rahman out for the rest of season

Ghanaian defender, Baba Rahman, has been ruled out for the rest of the season after undergoing surgery in Germany, officials said on Tuesday.

The Chelsea fullback, on loan this season to Schalke 04, flew to London for initial examinations.

He then went on to Germany after suffering the injury during Ghana’s opening game at the African Nations Cup finals in Gabon.

He tore the anterior cruciate ligament in his left knee and damaged the inner and outer meniscus, according to Ghana FA officials.

Coach Avram Grant blamed the poor surface at Port Gentil for the injury, suffered in the first half against Uganda one week ago.

Rahman will begin rehabilitation with Chelsea in the coming days.

The 22-year-old cost the London club 21.7 million pounds in August, 2015, and made 23 appearances before Antonio Conte agreed to loan him to Schalke at the beginning of this season. 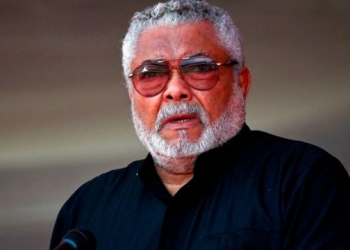 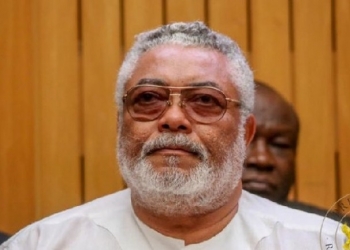 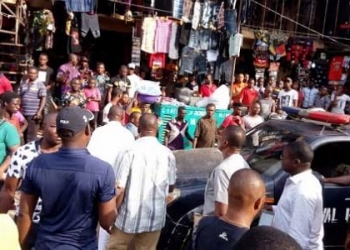 Save-Our-Soul: Nigerian traders in Ghana beg FG to evacuate them back home