Wales boss, Giggs feels Ramsey will improve as a player by moving to Turin to play alongside with top class players like Cristiano Ronaldo.

Ramsey is set to end his long spell with Arsenal at the end of the season after agreeing pre-contract agreement with Juventus for next season.

The 28-year-old has been with Arsenal since 2008 and has made over 300 appearances for the club.

When asked if the move abroad will benefit one of his key players for the national team.

“I hope so. You’ve seen the effect it’s had on Gareth Bale. He’s going to a top-class football club, one of the best in the world. That will improve you as a player, Giggs told Sky Sports

“When you’re an international coach, all you want is your players playing and he’ll be playing at the highest level.” 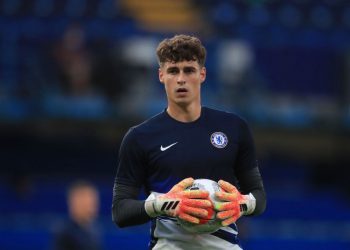 Nigeria braces for next level of tech revolution