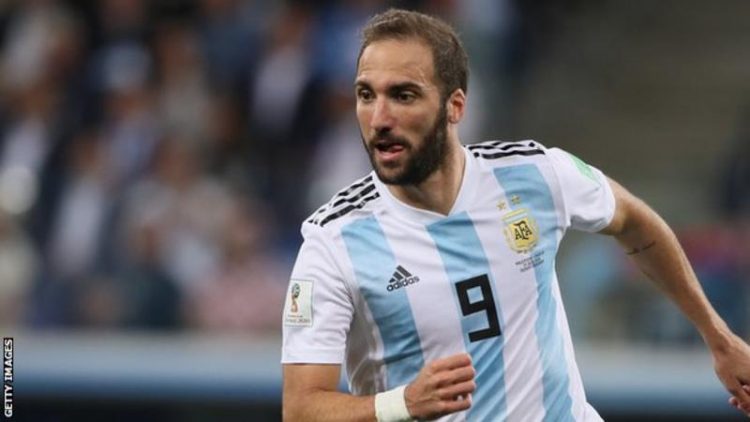 Chelsea striker Gonzalo Higuain has announced his retirement from international football with Argentina.

He joined Chelsea on loan from Juventus in January.

“I’ve made the decision because I want to enjoy my family, I want to spend time with my daughter and at the same time I feel that I gave my country everything I could,” Higuain said.

“I’m fully focused on my commitment to Chelsea.

“The Premier League is amazing and I really want to enjoy it. It’s very competitive indeed.”

Higuain reached the finals of three major tournaments with Argentina – the 2014 World Cup and the Copa America in 2015 and 2016 – but has often been criticised for his performances in international football.

He missed an excellent chance in the 2014 World Cup final defeat to Germany and failed to convert an opportunity in normal time of the 2015 Copa America final loss against Chile before also missing in the penalty shootout.

“People remember the goals I missed and not the ones I scored. I’m sure everyone celebrated the goal against Belgium [the winner in the 2014 World Cup quarter-final],” he told Fox Sports.

“When you criticise someone maliciously it hurts everyone. I saw how much my family suffered, but I gave everything for the national team.

“It’s one thing to say that the national team did not achieve our objectives, but when people talk about failure it’s very hard.” 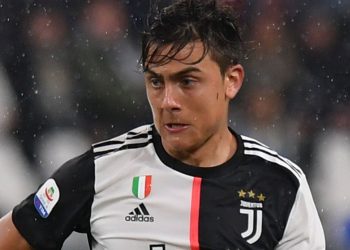 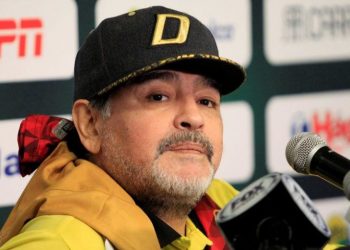 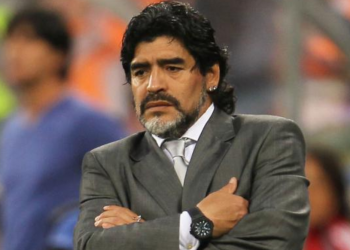 How i helped Messi to score free-kicks – Maradona