Guardiola was upset when I started dating Shakira – Pique 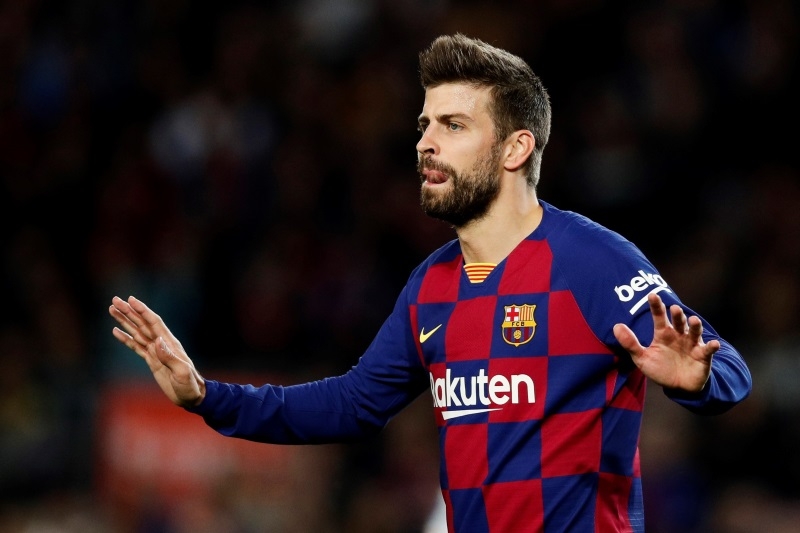 Barcelona defender, Gérard Pique has revealed that his relationship with Colombian music star, Shakira, had caused problems between him and former manager, Pep Guardiola.

Guardiola left Pique behind at Barcelona to join Bayern Munich and is now the Manager at Manchester City.

The Spaniard had a success-laden time at Camp Nou with the help of Pique and other top football stars.

Barca coach Xavi to go back to Al Sadd

However, reflecting on their time with Guardiola, Pique admitted that he came close to quitting Barcelona between the 2011 and 2012 campaigns when his bond with Shakira was tested.

“We reached an important point of tension with him and with the dressing room in general,” Pique told La Sotana.

“The rivalry with Jose Mourinho was very exhausting. Pep wanted absolute control of everything that happened.

“If there was a moment in which I thought about leaving Barca, it was that season 2011-12. I suffered a lot in this last year with him.” 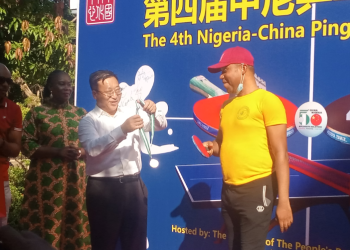 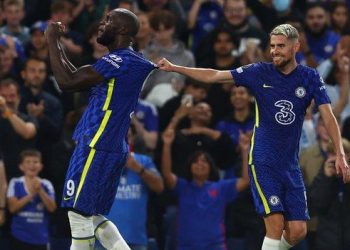 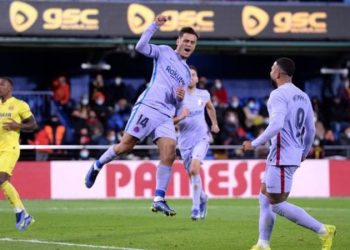