by Adebayo Animasaun
in Sports
55 0
0 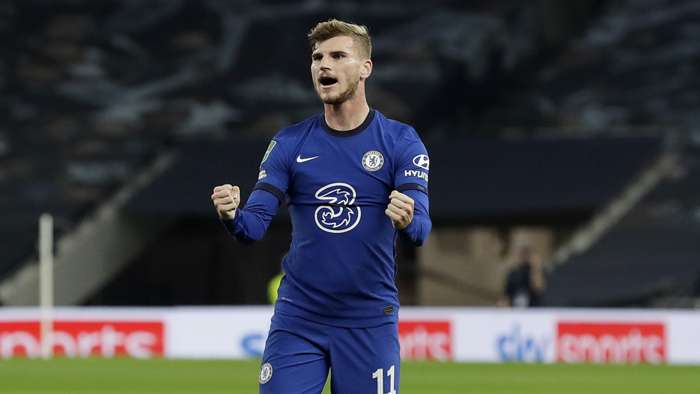 Redknapp told talkSPORT: “They’ve been on a bad little run, but so has everybody. This is a different time for football, it is almost a different game with no fans.

“Jurgen Klopp’s going through a bad spell. Does that suddenly make him a bad manager? He will come out of it again as we all know, but you need time. You will have your ups and downs.

“Alex Ferguson survived by the skin of his teeth when the board looked like they would sack him after 18 months or two years at Old Trafford where he hadn’t won anything.

“Suddenly he goes on to arguably be the greatest manager we’ve ever seen. You need time and unfortunately at Chelsea it seems a club where they don’t seem to give time.”

Redknapp questioned if the players brought in during the transfer window were wanted by Lampard and criticised the form of Timo Werner and Kai Havertz.

“You are only as good as your players at the end of the day and the two Germans have been massive disappointments, massive,” the 73-year-old said.

“I am not even sure, especially the centre forward, if he is cut out for English football. He looks to me like the physical side is too much for him. I don’t know who has brought them in.

“Suddenly it is, ‘We have spent £200million, there you are Frank go get on with it’, and that is football management these days.”