Home » Sports » Hat-trick: A big moment for me – Mason Mount

Hat-trick: A big moment for me – Mason Mount 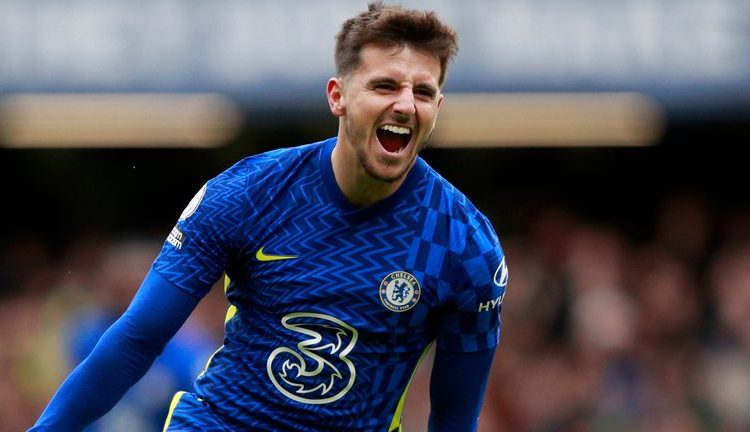 Chelsea midfielder Mason Mount was full of pride after his hat-trick in victory over Norwich City.

The Blues smashed Norwich 7-0 on Saturday.

Mount said: “Before the game I put pressure on myself to get on the scoresheet, then three came around in the same game. It’s obviously a massive moment for me. I’ll remember this one for a long time.

“I was always getting in positions to score, but I just wasn’t putting it in the back of the net. I thought the last one might be offside. It was my luck today, but it’s also about the team. We spoke before about being at it from the beginning, we did that today.

“Players came in in the absence of other players. We were on it the entire game but we never dropped our standards and kept going.

“I always want to play every game. Sometimes you’ve got to take a backwards step, but in the last couple of games I’ve felt at it and ready to play.

“It’s a big moment for me to score three at home at Stamford Bridge.” 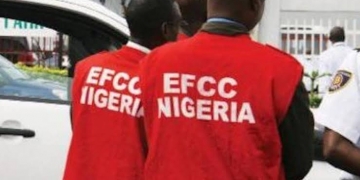