How I reacted to Man City defeat to Tottenham – Klopp 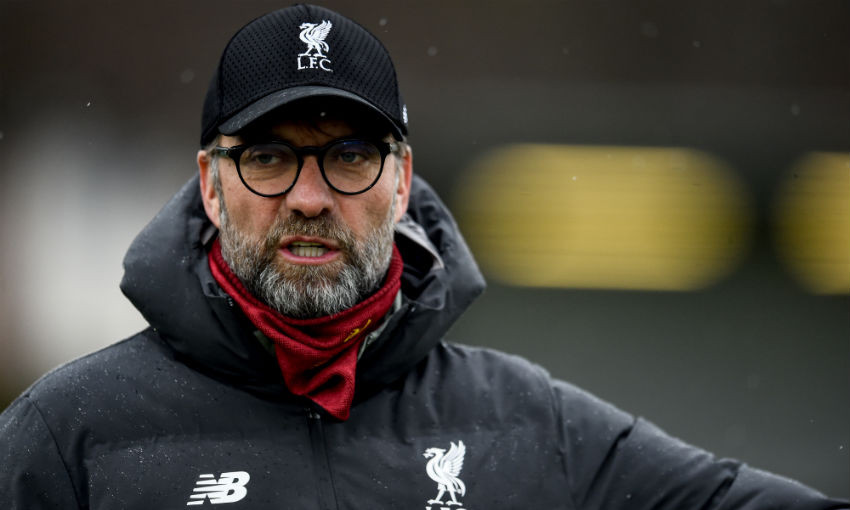 Liverpool manager Jurgen Klopp has revealed how he reacted to Manchester City 3-2 defeat to league rivals, Tottenham in the English Premier League on Sunday.

The German also said that the defeat suffered by Pep Guardiola’s side in the hands of Tottenham does not change anything, insisting that City could still win the league.

The result reduced Manchester City’s lead over Liverpool in the league table to just six points and with victory at home to Leeds on Wednesday, the title race would be seemingly very close.

The German gaffer was asked how he reacted to Spurs’ win at City, and he told reporters, “In truth, I was on the way home when it was 2-1 to Tottenham and then I arrived at home and didn’t follow it anymore because I was sure they would equalise anyway.

“That was my reaction. Nothing changed for us really, we have to win all our games.

“We expect that [Manchester City to win all their games].” 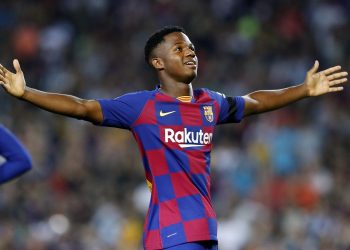 The differences between Xavi and Enrique – Ansu Fati 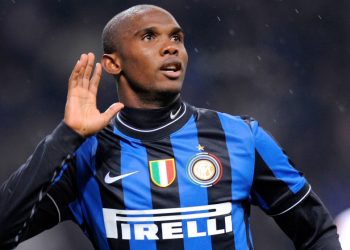