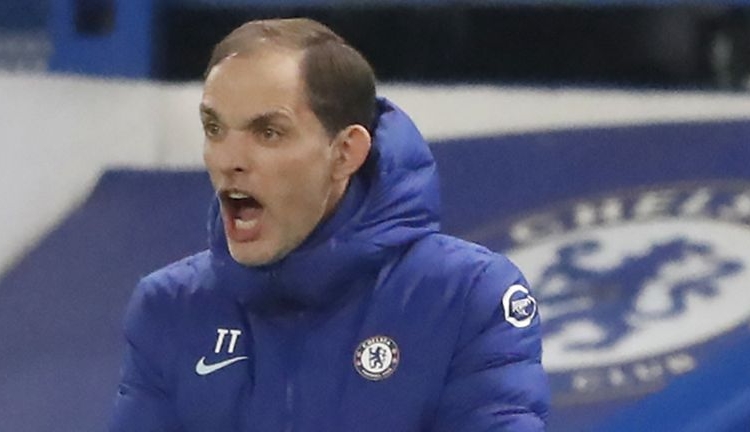 Tuchel remains frustrated after their 4-0 humbling by Arsenal in the USA on the weekend.

The German says his squad remains well short of players and can’t see things improving unless the personnel changes.

Tuchel said: “I cannot guarantee we will be ready [for the start of the season] in two weeks.

The Athletic reports the Blues boss is targeting four more signings before the window shuts on September 1, and will allow his outcasts to go out on loan if permanent moves fail to materialise.