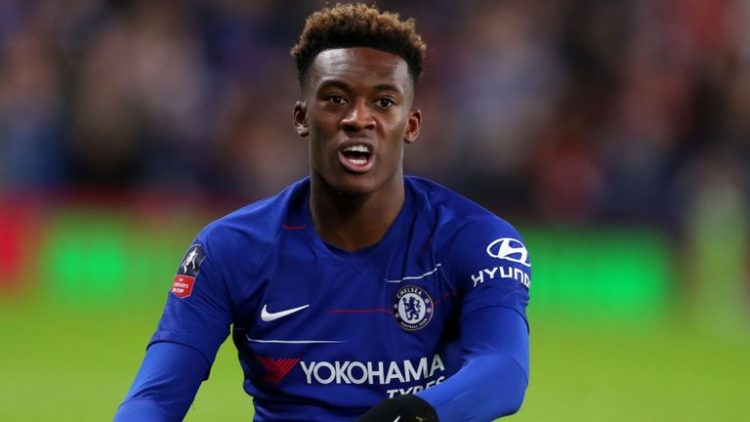 Chelsea manager Maurizio Sarri says he cannot guarantee Callum Hudson-Odoi first-team football but that the club do not plan to sell him this year.

The 18-year-old, who has 18 months left on his contract, has been the subject of a £35m bid from Bayern Munich.

He also handed in a transfer request after concerns about playing time.

“On the pitch he’s doing very well. I’m really very happy with him.

“I’m not very happy with the situation, but I know very well that every big team here in England has the same problem.

“It’s not easy to keep these young players. He is of course one of the best 18-year-old players in Europe, so it’s very, very difficult.”

Hudson-Odoi has not made a Premier League start for Chelsea and has made just three substitute appearances in the top flight this season.

He did start in the FA Cup fourth-round win over Sheffield Wednesday on Sunday and scored his second goal for the club in the 3-0 victory.

“It’s impossible to promise him that he will play every match, because it depends on the situation,” added Sarri. 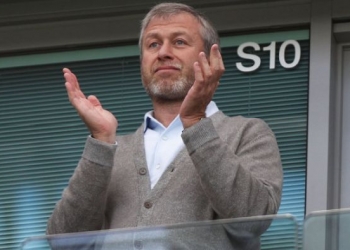 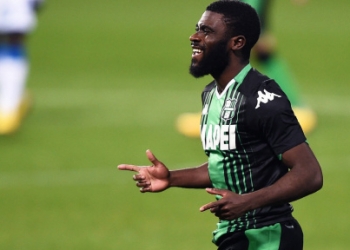