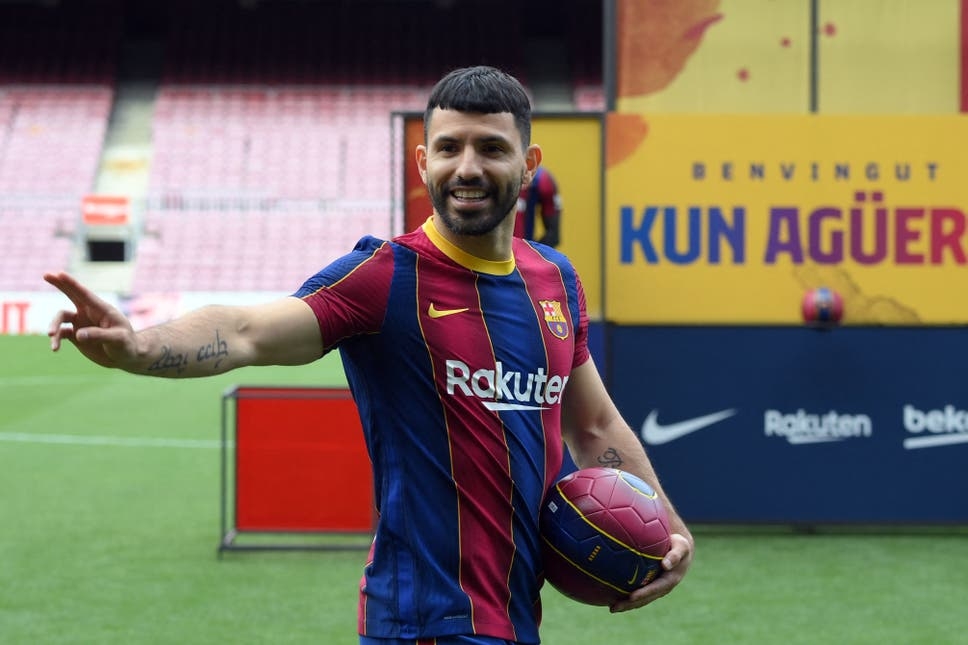 The striker says he signed for Barca aware of the club’s financial problems.

He told RAC1: “When we spoke money with Barca, I knew they weren’t doing well financially, but I told my agent the money didn’t matter, I wanted to go to Barcelona, sort it out.

“It wasn’t a problem. It was obvious I wasn’t going to earn what I earned at City here.”

Aguero added: “I won’t mark down numbers, but what I want is to win trophies. It’s the only thing that interests me. This is a team, we need everyone. If I score, hopefully it earns three points or gets us into the next round. I want to reach the end of the season and win trophies, not say I have scored 15 or 30 goals. That’s what’s important.”