Home » Sports » I like Man Utd striker a lot – Guardiola 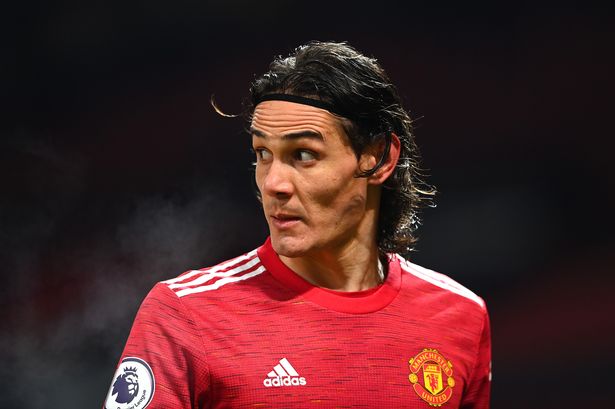 69
SHARES
1.7k
VIEWS
Share on WhatsAppShare on FacebookShare on TwitterShare on LinkedInShare on TelegramSend as Email

City are on the hunt for a new striker this coming summer but didn’t make any attempt to try and sign Cavani ahead of their neighbours.

Guardiola has admitted his admiration for the veteran forward but happy with his strike force enough not to pursue him.

“We have Gabriel (Jesus) and we were waiting for Sergio (Aguero) to come back. Ferran (Torres) can play there really well too,” the Blues boss said when asked if he considered signing Cavani. “He’s a player I admire a lot. I like the guy commits his whole career in many countries and he’s doing well.” 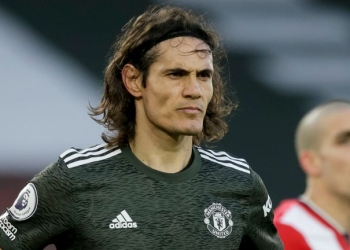 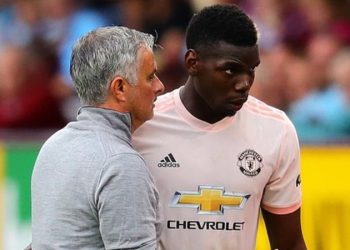