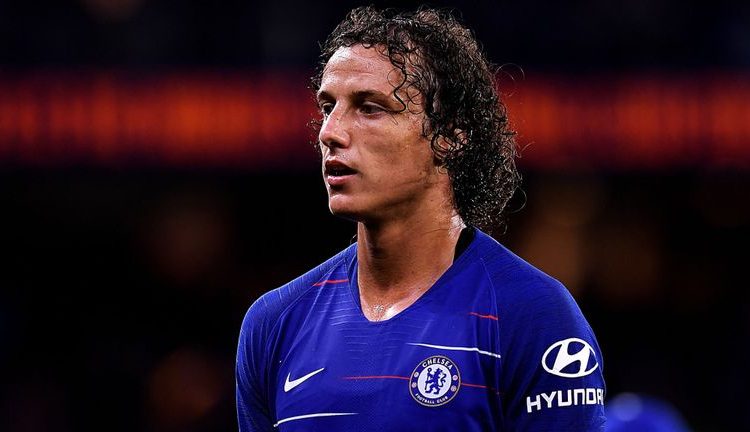 David Luiz “loves” the way Maurizio Sarri has Chelsea playing and says he and his team-mates are trying to make it work “as soon as possible”.

Luiz celebrated his 32nd birthday last week with a fancy-dress party which he says shows “how I think about life”.

Gonzalo Higuain won best prize for his Elvis Presley impersonation – but has managed just four goals since he was brought in on loan in January to provide the finishing touch to Sarri’s possession-based philosophy.

But after the pragmatic approaches of predecessors Jose Mourinho and Antonio Conte, Brazilian centre-back Luiz is happy to stick with ‘Sarriball’.

“The way he [Sarri] plays football is the way I love football,” Luiz told Sky Sports News. “It’s the way I enjoy football, not just playing but watching. I love his philosophy.

“Now we control all games and they criticise us because they don’t think we win games with possession.

“His philosophy is amazing. He’s trying to play football. This takes time. We are trying to improve as soon as possible.”