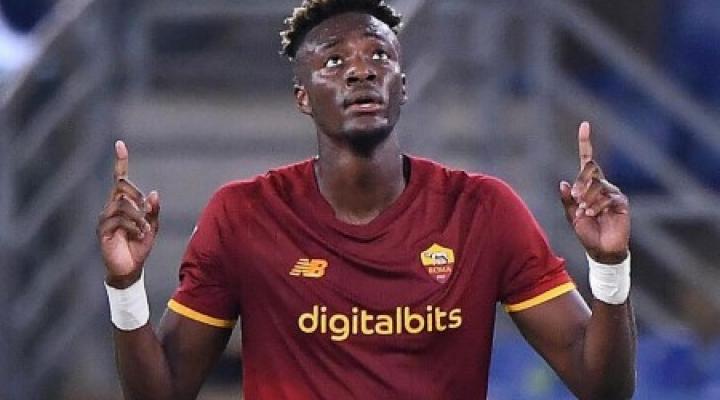 Roma manager, Jose Mourinho has revealed that if Tammy Abraham wants to return to England, he won’t block the move.

TheNewsGuru reports that the England international has been a revelation since joining the Serie A side from Chelsea.

Mourinho said: “I do not think it is an easy decision for a young, local player to leave his club, to leave his house, his city, his country, to leave the Premier League – which of course is a league that is difficult for players to leave.

“I’m so happy for him, back in the national team and loved in Rome. I do not want to say that he has proven that everyone is wrong, because I think everyone knows that he is a good player.”