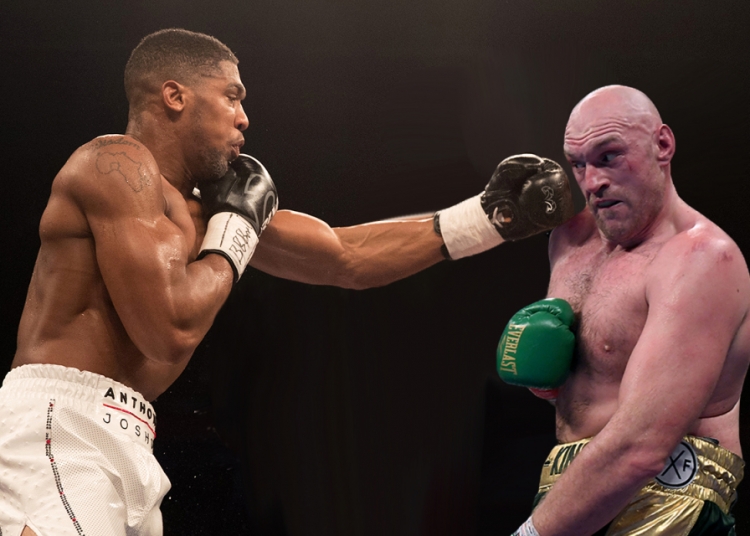 The British boxer was responding to a public challenge on Monday for a ‘Battle of Britain’.

From Jabez to Joshua – By Femi Aribisala

“Anthony Joshua, I know you’ve just lost a fight to Usyk and you’re bout-less at the moment, and I’d like to give you an opportunity to fight me for the WBC heavyweight championship of the world and the lineal championship in the next few months,” Fury said.

Joshua responded by saying he would be ready to fight if Fury stuck to his word.

“I don’t do online discussions just for clout.

“So if you’re really about it, shout @258mgt (Joshua’s management company). I’ll be ready in December,” Joshua wrote on an Instagram story.