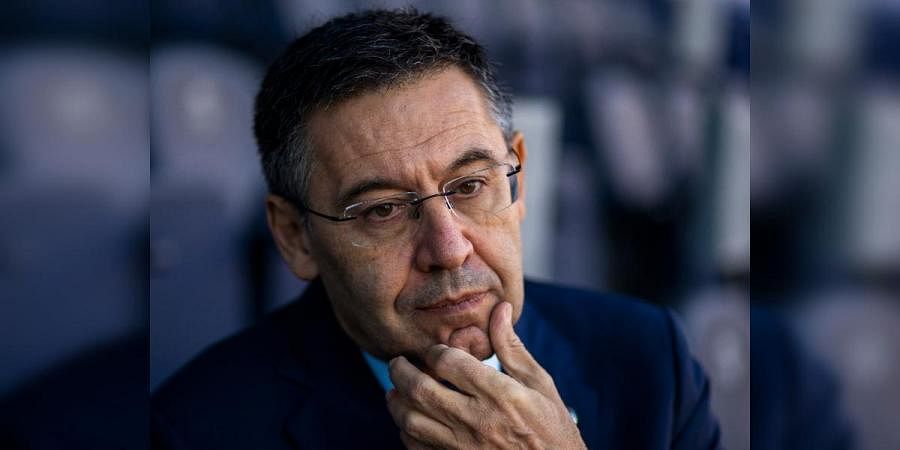 Former Barcelona president Josep Maria Bartomeu regrets not being more aggressive in the transfer market in 2019.

The ex-president admits to wishing he had started to change things as soon as the Blaugrana fell to their humiliating Champions League defeat to Liverpool at Anfield.

“Not assessing things after the Liverpool loss was a mistake,” Bartomeu confessed to Esport3 “We had to have a generational change.

“I listened to the players and I was wrong. We were at our limit financially and then the pandemic caught us all by surprise.”

Bartomeu oversaw a number of transfers in his last few years at the club that didn’t exactly go to plan, as well as a failed attempt to sign Kylian Mbappe.

“His [Mbappe’s] signing was on the table,” Bartomeu said, before passing the blame, “but the coaches preferred [Ousmane] Dembele because they wanted a player who could open up the pitch.

“Some of those we signed haven’t met expectations. There were players who cost a lot of money, but these things happen in football. When these two players [Dembele and Philippe Coutinho] were signed, they were applauded by everyone.

“Coutinho came because [Andres] Iniesta was leaving. He was the Premier League’s best player. Dembele came because of Neymar’s exit.

“As for [Antoine] Griezmann, the coaches asked for him and insisted on his signing for a year, they thought he was essential to bring in because Luis Suarez was injured a lot that season. He was a different forward, a global star, and a team player.”

Bartomeu has also announced he intends to again run for the presidency.

“I will present myself for elections again,” Bartomeu said. “I have spent 12 seasons with the club, with [Joan] Laporta, [Sandro] Rosell and then as president myself.” 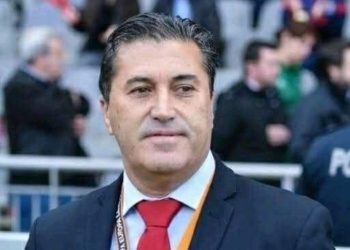