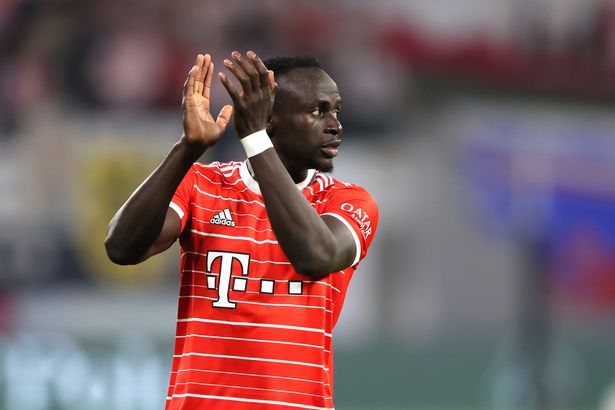 Bayern Munich striker Sadio Mane says he won’t hesitate if he has the chance to dump Liverpool out of the Champions League this season.

Mane was part of the Reds team that cruised past the German giants in the Round of 16 back in 2019, with the Senegalese striker bagging a brace to eliminate Bayern in their own backyard. Liverpool went on to win the entire competition after beating Tottenham in the final.

But after six fruitful years at Anfield, Mane’s loyalty is now to Bayern and he says: I said maybe my favourite but now I would say second favourite goal, not my first, because he’s my teammate. No, I’m joking… Of course, I think it was a good goal, kind of a good goal. We had a good game. This is behind us. If we’re going to meet again, of course as Bayern Munich we’d beat Liverpool.”

How Six Youths Used Dating App to Lure Gay Man From Imo to Nasarawa, robbed him