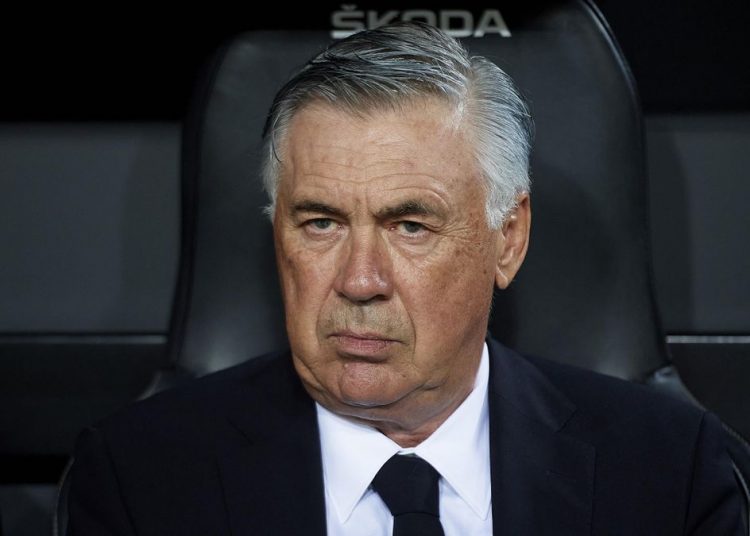 Speaking on Italian radio, the 63-year-old expanded on his reason for backing the Maple Leafs.

Ancelotti has long held ties with the North American nation. His wife Mariann Auger McClay hails from Canada, and the pair resided in the country after the end of his first stint in charge of Real Madrid in 2015.

“Yes, there could be a national team, but it’s too early now. Certainly not for this World Cup. The 2026 one, why not? It could happen. If it’s Canada, why not? I’d like that, of course. Canada has done very well.”