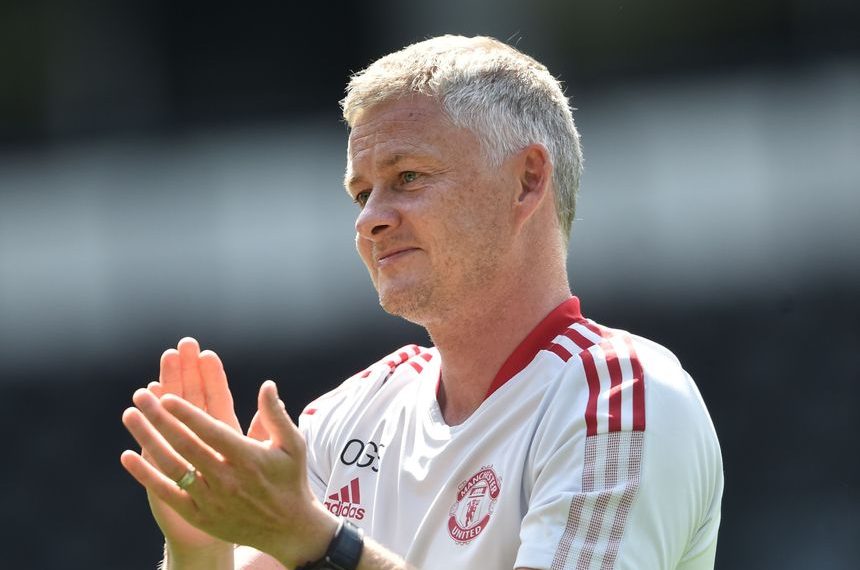 Robson wrote for the Daily Mail: “This was embarrassing but you can’t say it hasn’t been coming. The pressing game that United have tried to adopt just isn’t working. The players are not adjusting to whatever Ole is asking them to do and the system needs to change.

“The best performances from this team in recent seasons have come from being compact, strong defensively and hitting teams on the counter attack.

“But it’s not the time to sack Ole. I do believe he will keep his job.

“It’s easy to clamour for the manager to go after such a painful defeat but change now causes more upheaval.

“The club have found that changes every couple of years just don’t work and who do you replace him with? I’m not sure there’s a candidate who can make such a significant difference without causing major disruption again.

“We have to accept Liverpool, Chelsea and Manchester City are still a way ahead of us. That gap, for me, would close if we changed our system.”