‘It was a silly thing to say’, Carragher reacts to Solskjaer’s comment 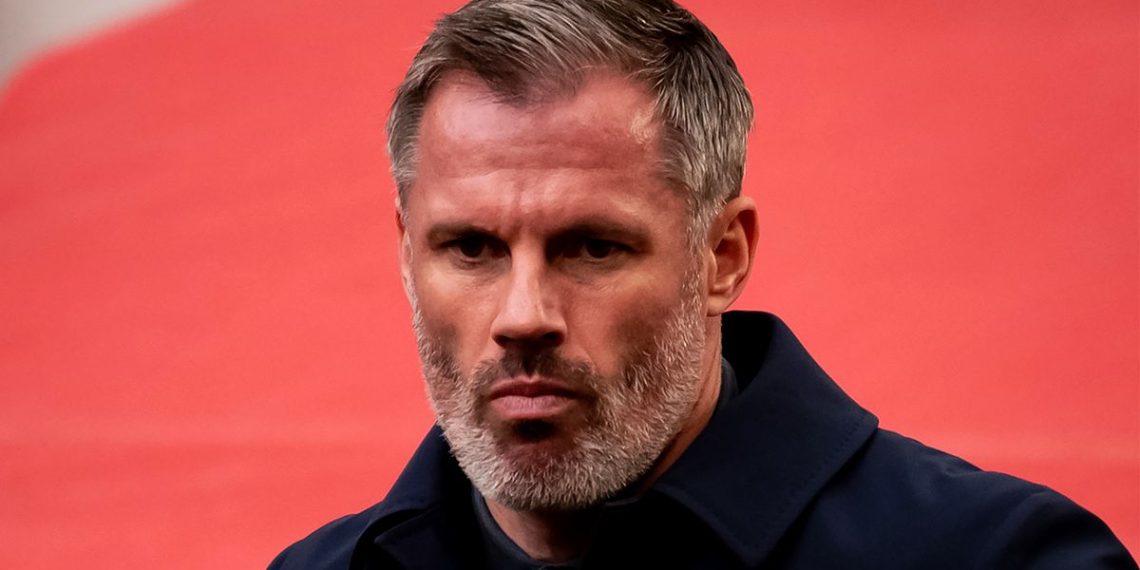 Asked about the halftime jeers, Solskjaer said post-match that the fans “know they’re better than that” after what he described as “grumbling” with his team trailing the Italian side by two goals.

“I thought it was a strange interview that. The comment he made about the fans was a silly thing to say,” Carragher said in reaction.

“The fans I think won them that game in the second-half.

“Man United, coming in at half-time 2-0 down to Atalanta and I don’t think they were that poor but you’re going to get grumblings, people who are unhappy.

“It’s not just that game, it’s a poor run of games and the performance they had at Leicester. When that ground is rocking, it is difficult to stop.

“I have been there as a player and it’s difficult to stop, teams get deeper and deeper.

“The supporters are as important as Cristiano Ronaldo, or Ole Gunnar Solskjaer, or the changes he made in the second half. It was a really silly thing to say that the supporters should know better when they played such a huge part in winning them the game.”