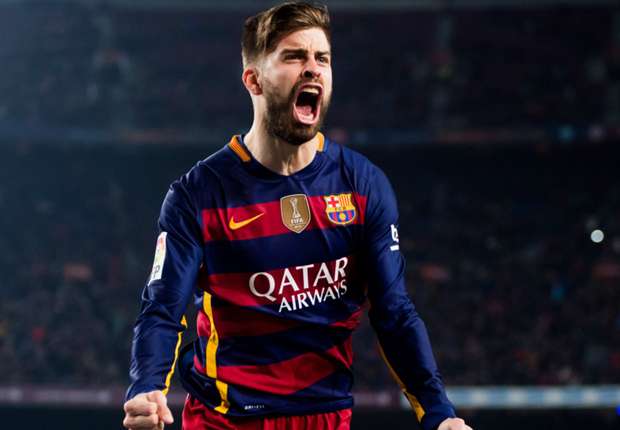 Barcelona defender Gerard Pique has said he would like to see La Liga’s return pushed further back than June 12, the date the league’s president Javier Tebas suggested on Sunday.

Defending champions Barca were two points clear of bitter rivals Real Madrid through 27 matches when the season was postponed due to the coronavirus pandemic in March.

With teams beginning to return to individualized training this month, Tebas is targeting next month for a return to the pitch.

“I would like it [the season resuming] to be June 12, but it will depend on the numbers,” Tebas told Movistar on Sunday.

“In the end it will be up to the health authorities. They explain what can be done. We do not rush, we are not the ones who decide the phases.”

Pique, though, said he would prefer to finish the campaign later than the date suggested by Tebas.

“I understand La Liga’s interest in finishing the season because there’s a lot at stake. Despite being leaders, it would be quite ugly to win [the league] that way,” Pique told Movistar.

“I have heard Javier talk about playing again on the 12th …. We’ve spent a lot of time out of action and we have to keep in mind we need to be well prepared to avoid the risk of injuries. If I can contribute my opinion, a few more days wouldn’t hurt us.

“They’ve kept us very well informed, Javier Tebas has dedicated many hours to it. There are people who are scared and it’s important that everyone follows the protocol to the finest detail. It’s better training as a group but we have to adapt.” 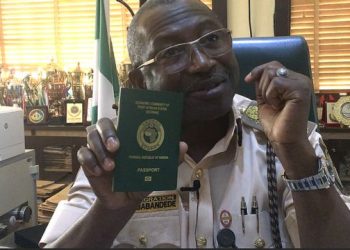