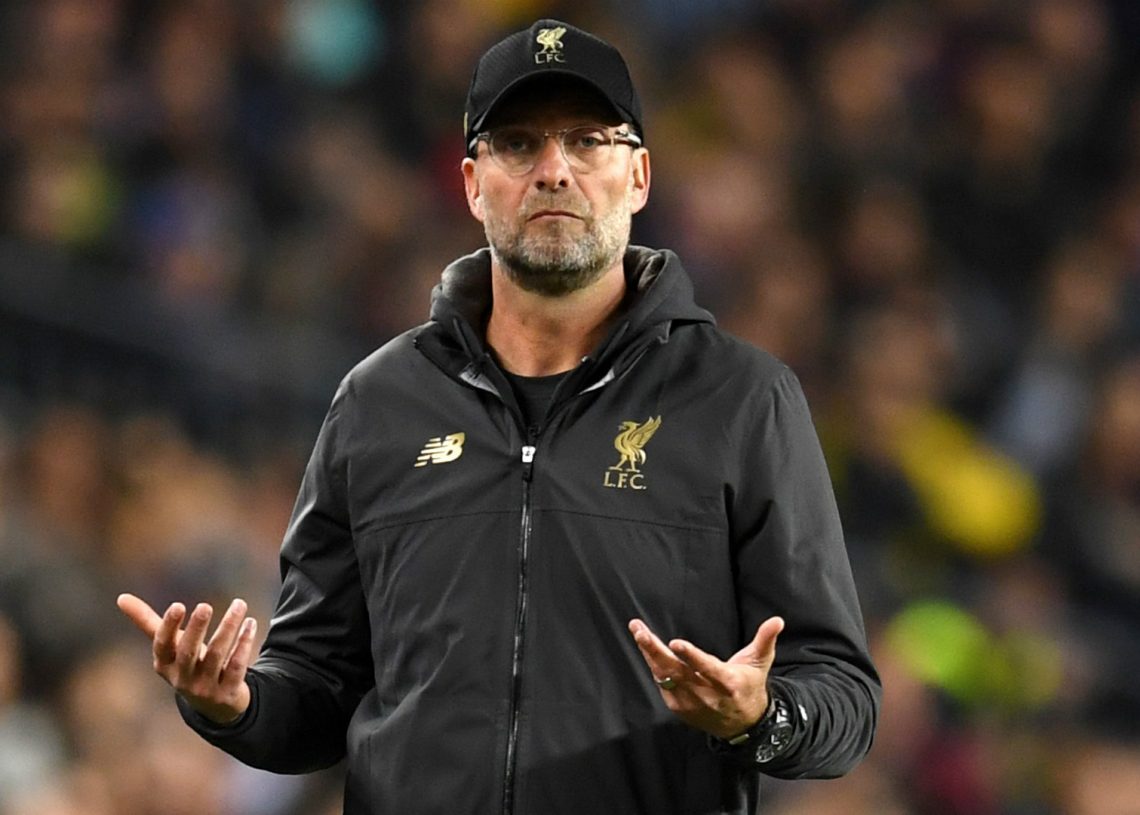 Liverpool manager Jurgen Klopp has hit out at Gabby Agbonlahor for criticism of Manchester United after their thrashing at Brentford.

He admitted he nearly phoned in to talkSPORT to question the pundits’ view. The Liverpool boss also referenced his side’s 6-0 win against Villa back in February 2016, a game in which Agbonlahor played almost an hour of.

The amazing story of Giovanni Simeone

“It was obviously not nice for United after the Brentford game,” Klopp said in his pre-United press conference. “We forget in these moments how good Brentford are, to be honest. I watched the first-half here then I drove home and listened to talkSPORT.

“Gabby Agbonlahor, he lost against us 6-0 in my first year (at Liverpool), I couldn’t remember him as a mentality monster on the pitch (that day). What he said about United on that show, I was close to calling in! I was to calling in and telling him you forgot completely you were a player, it was unbelievable.

“If ex players go already like this then you can imagine how everything else is going. You just have to ask yourself how you would want to react in a situation like this. They will want to fight back, that’s completely normal and it’s what we expect.”