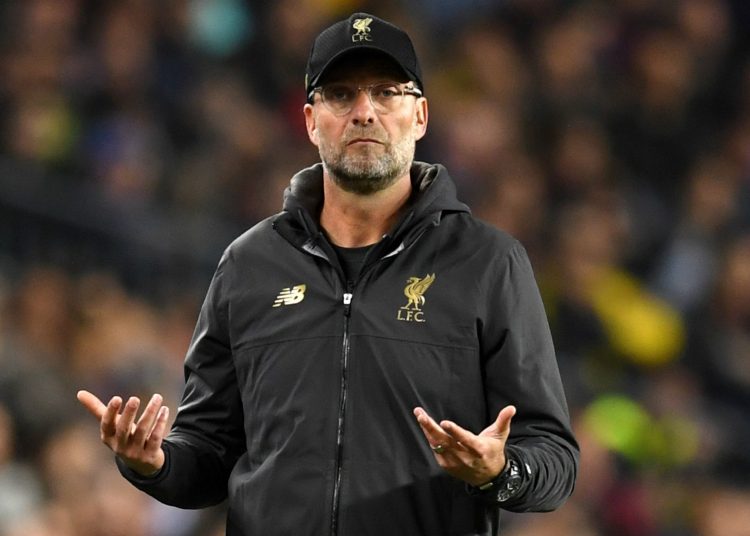 Liverpool manager Jurgen Klopp has won his battle with the Premier League over the season’s TV schedule.

Klopp has been a vocal critic of a scheduling system which saw the country’s biggest clubs allocated a Saturday lunchtime kick-off immediately after draining midweek European road trips, reports the Daily Express.

But that will not be happening this season with any club involved in a Wednesday away fixture in the Champions League now excused from being placed in the BT Sport slot three days later. It is a bonus for Liverpool, the beaten European finalists last season.

“If we play a Champions League semi-final, if you find another league in the world and another broadcaster where they put one team who is in the semi-final on a 12.30… what? What are you doing? Why would you do that? So that’s why it’s so difficult, but nothing happens because nobody cares.

“I don’t understand it. I can understand that people want to see a football match between Liverpool and Newcastle but I don’t see why any team should have an advantage or a disadvantage. The league and the broadcaster really have to try at least to help.”