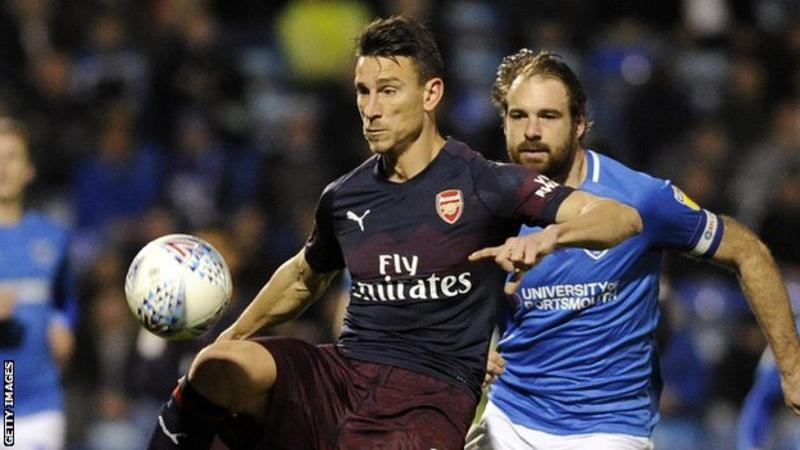 Laurent Koscielny is taking legal advice, after claiming his wages will be cut in half, as his bitter contract row with Arsenal continues, the UK Mirror reports.
The 33-year-old and his representatives are due to meet club officials this weekend, to try and resolve the issue.
The Gunners captain is trying to force a move away from the Emirates.
Koscielny refused to travel for the club’s US tour and is angry after negotiations over a new deal.
The French defender has only got 12 months left on his £100,000-a-week deal and wanted an extra year, with the club insisting there was no automatic extension clause.
Arsenal were willing to give Koscielny an extra year, with a guaranteed free transfer next summer.
But it would be on a lower basic with performance incentives and bonuses and the player insists it effectively cuts his basic wage in half.
Bordeaux are offering him a three-year contract, but only if he is a free agent. Lyon are also keen.

Cows to be issued with birth certificates – Government declares