Home » Sports » Koulibaly has no personality with Chelsea – Capello

Koulibaly has no personality with Chelsea – Capello 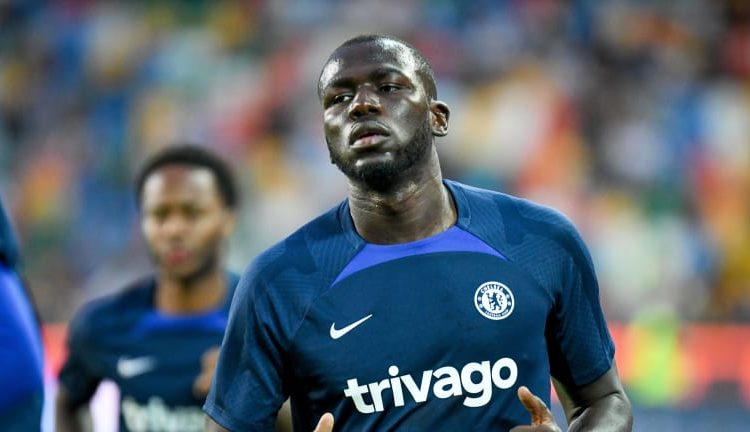 The summer signing from Napoli started in Chelsea’s Champions League win against Milan, which were his first minutes under manager Graham Potter.

Capello told Sky Italia: “With Chelsea, he has no personality. When he has the ball at his feet, he hesitates. He doesn’t play fast, he doesn’t do what he did at Napoli.

“With Napoli he commanded, he came forward, he hit long passes, now he has the ball between his feet, he doesn’t know who to pass it to and he always plays short passes.

“He surprises me. I thought he had a great personality, and that he would be very important for Chelsea and explode straight away. And yet, in this moment, he is not himself.”