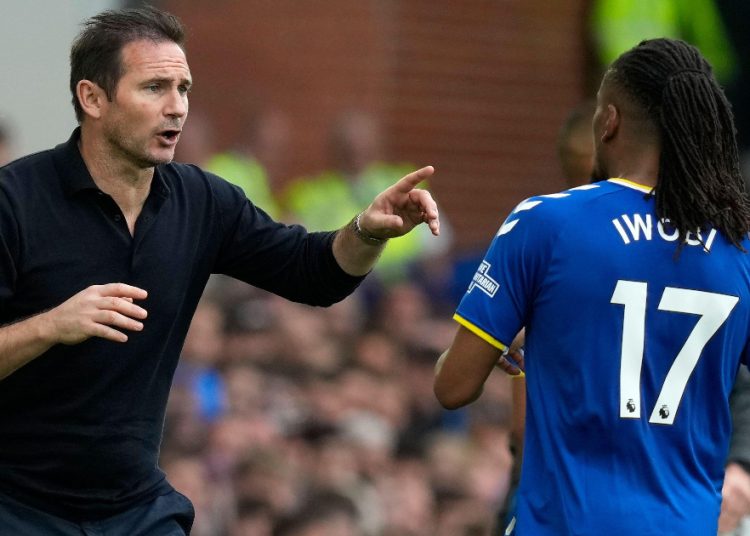 Everton manager Frank Lampard has reacted to a bust-up between away fans and Alex Iwobi at the end of defeat at Bournemouth.

The Toffees were beaten 3-0 at the Vitality Stadium, with the way fans making their unhappiness with their side’s performance clear following the game. Lampard was forced to drag his players away from their own supporters as they angrily demonstrated with his team.

Iwobi also saw his shirt thrown back at him after sending it into the stands, with a wall of security forming a barrier. Lampard has defended the Everton fans for their angry reaction and insisted that the incident with Iwobi was merely a “misunderstanding”.

“I think there was a bit of a misunderstanding, Alex [Iwobi] had some friends that he was concerned about that were sort of at the front of the fans, there was nothing in that, and the players just have to accept the fans have a right to voice their opinions,” he said.

“The fans have a right to be disappointed. They have come down here twice this week and seen poor performances. And before that we had been going OK and then they see performances they don’t like. 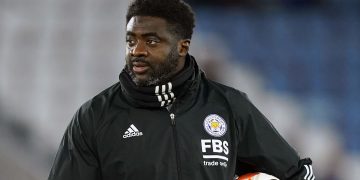