Srivaddhanaprabha and four others were killed in the crash on 27 October.

His son Aiyawatt made the announcement in a souvenir programme for Saturday’s Premier League game with Burnley.

“We will never be able to repay what he did for us – for me as his son, us as his family, everyone connected to Leicester City and beyond,” he said.

“We are committed to honouring his memory and upholding his legacy.

“Our continued growth as a club, our state-of-the-art new training ground and our planned stadium expansion will help realise his vision for Leicester City.”

Further details regarding the commissioning and the statue’s positioning will be released in due course.

Aiyawatt Srivaddhanaprabha added the statue would be a “permanent and fitting tribute to the man that made it all possible”.

“He will forever be in our hearts. He will never be forgotten,” he added.

Leicester will wear shirts embroidered with their former owner’s name against Burnley.

A special video will be played before their game, which kicks off at 15:00 GMT on Saturday, while fans have also planned a tribute march to the ground.

Tributes left at the stadium are to be moved to a memorial area.

The club will present supporters at the game with scarves, pin badges, clap banners and a special matchday programme as commemorative gifts. 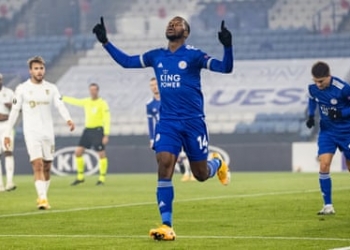 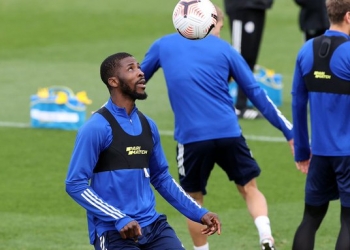 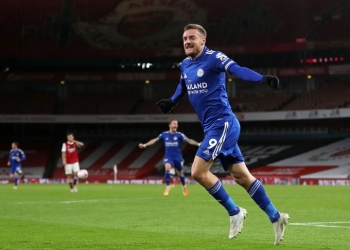