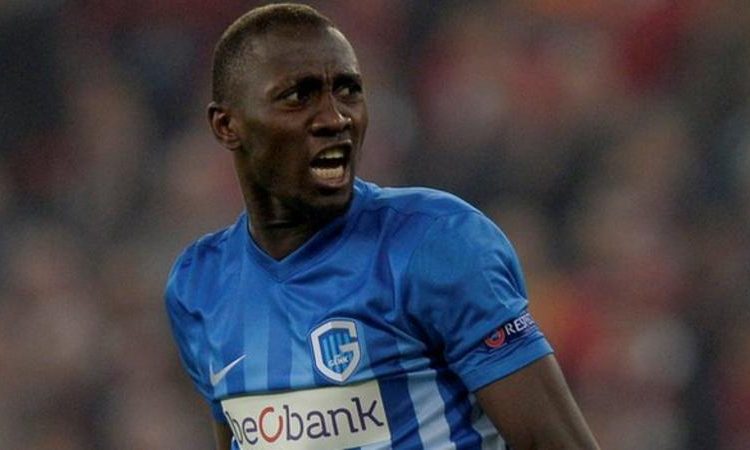 Leicester City can today confirm that an agreement has been reached with KRC Genk for the permanent transfer of Wilfred Ndidi.

The Nigerian international midfielder, 20, has agreed personal terms, undergone a medical and will sign a contract to June 2022 once a work permit has officially been granted. He will wear City’s no.25 shirt.

The Foxes beat off considerable competition to secure Ndidi’s signature – the tall, combative central midfielder having won a host of admirers across Europe for his performances both in the Belgian Pro League and in the UEFA Europa League, where he helped Genk progress to this season’s knockout stages as Group F winners.

Wilfred makes the move to the Premier League after two years in Belgian football, having joined Genk on his 18th birthday following a successful trial with the club’s academy.

Originally spotted playing for Nathaniel Boys in an open trial in the Nigerian city of Lagos, he started out as a central defender, before adapting superbly to a defensive midfield role.

At international level, Ndidi represented Nigeria at Under-17 and Under-20 level, before earning his first senior call-up in October 2015. He has played twice alongside City forward Ahmed Musa for the Super Eagles this season, including an appearance against an Algeria team containing Riyad Mahrez and Islam Slimani.

Ndidi is expected to complete the formalities of his move to Leicester City later this week.